CPM slams 'Bharat Jodo Yatra' for spending '18 days in Kerala, 2 in UP'; Congress hits back 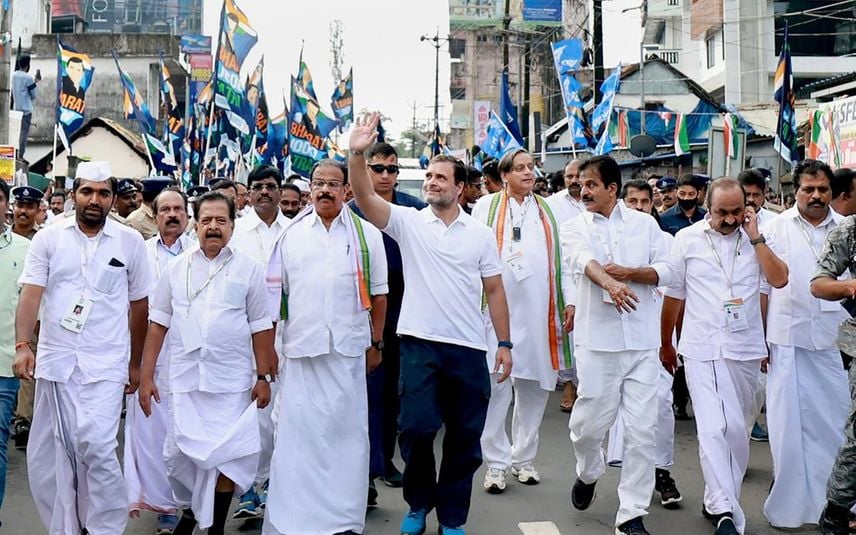 The remark prompted a strong response from the Congress which derided the Left as the "A team" of the BJP in the southern state.

The CPI(M) tweeted a caricature of Congress leader Rahul Gandhi with text wondering if it was a "Bharat Jodo" or "Seat Jodo" campaign. "18 days in Kerala...2 days in UP. Strange way to fight BJP-RSS," read the text.

The photo also carried maps of Kerala and Uttar Pradesh illustrating the difference in their size.

Responding to the tweet, Jairam Ramesh, Congress General Secretary in-charge Communications, said, "Do your homework better on how and why yatra was planned the way it is. And silly criticism from a party that is the A team of BJP in the land of MunduModi."