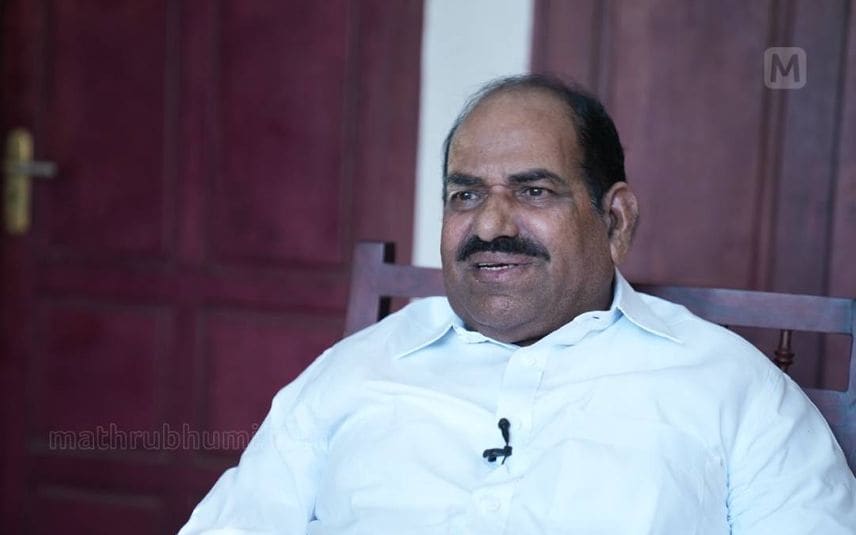 However, the state BJP trained its guns on Chief Minister Pinarayi Vijayan and sought an explanation from him in the matter.

CPM state secretary Kodiyeri Balakrishnan Balakrishnan said such matters should have been disclosed by the Governor and not by a third party.

Chennithala had on Friday sought to know whether Governor Arif Mohammed Khan had recommended conferring the university's honorary D Litt on President Kovind and whether it was rejected by its vice-chancellor on the directions of the state government.

"If there was any issue related to the D Litt, then it should have been disclosed by the Governor and not by a third person," Balakrishnan told the media.

However, Leader of Opposition in the state assembly V D Satheesan on Saturday took a different stand from Chennithala and said "if the Governor had inappropriately recommended anyone's name for D Litt, then it's illegal".

"If the Governor as the Chancellor had asked the vice chancellor to award D Litt to anyone, then it's a misuse of his official position. The issue has now been brought up to to deflect attention from other issues related to the varsities," Satheesan said.

Balakrishnan, however, denied the allegation that the party was against the recommendation to give a honorary doctorate to the President.

"It is not true that the party opposed the recommendation to give D Litt to the President. The issue has not come before the party or the government," the senior CPM leader said.

Meanwhile, Minister of State for External Affairs V Muraleedharan on Saturday said the Chief Minister should clarify on the issue.

Reacting to Satheesan's statement on the Governor, BJP state chief K Surendran said the opposition was siding with the ruling Left government to humiliate the President of India.

"The incident is a shame to the state of Kerala. The Opposition Congress is siding with the government to humiliate the President. Instead of criticising the Chief Minister, the Leader of Opposition was attacking the Governor. He is behaving like a member of the cabinet. Satheesan is the shield of Pinarayi Vijayan," Surendran said.

Stating that it was the prerogative of the university to confer the honorary D Litt, Chennithala had also alleged that the Pinarayi Vijayan-led government was unduly interfering in varsities' autonomous powers.

"It is learnt that the Governor, in his capacity as the chancellor of the university, has recommended to give honorary D Litt to the president of the country. But, we came to know that the vice-chancellor forwarded it to the government," he had said.

However, Higher Education Minister R Bindhu had on Friday rejected the charges and said the government had not rejected any recommendation from the Governor in this regard.

Khan, who is at loggerheads with the state government over alleged political interference in the functioning of the universities, on Thursday said he was even ready to transfer the powers of chancellor to the Higher Education Minister, who is also the pro-chancellor of the varsities.

The Governor earlier said he had ceased to function as chancellor from December 8 and his office must have forwarded to the state government, a notice served to the chancellor by the Kerala High Court on a plea challenging reappointment of the Kannur University vice-chancellor.

Criticising Khan, the opposition Congress had said that his stand not to continue as the chancellor of universities in the state was "illegal" and he was not supposed to "talk like a child." PTI