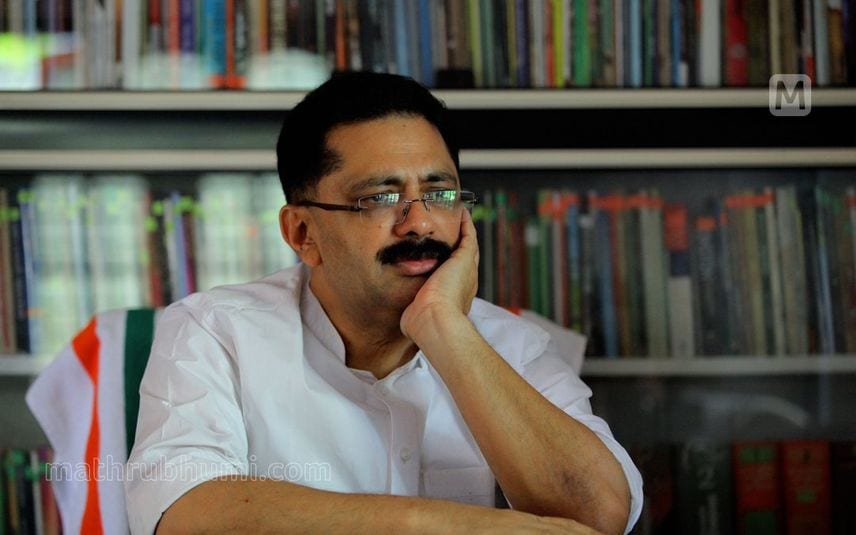 New Delhi: GS Mani, a Supreme Court lawyer-cum-BJP activist has lodged a complaint with the Deputy Commissioner of Police here against Kerala CPM MLA KT Jaleel’s controversial remarks on Kashmir that were made on social media.

It may be noted that the lawyer earlier had lodged a complaint with Tilak Marg police against Jaleel. In the complaint, he pointed out that Jaleel instigated rivalry between the two communities.

Meanwhile, Jaleel had received flak from many people, especially BJP leaders. But Jaleel shared another post blaming the critics for misinterpreting his statement.

However, even CPM distanced itself from his remarks, saying that the party has no role in it.

After facing pressure, Jaleel had withdrawn his controversial statement from the post.

Woman hides gold in red-pained napkin she wore to smuggle to Kerala, arrested