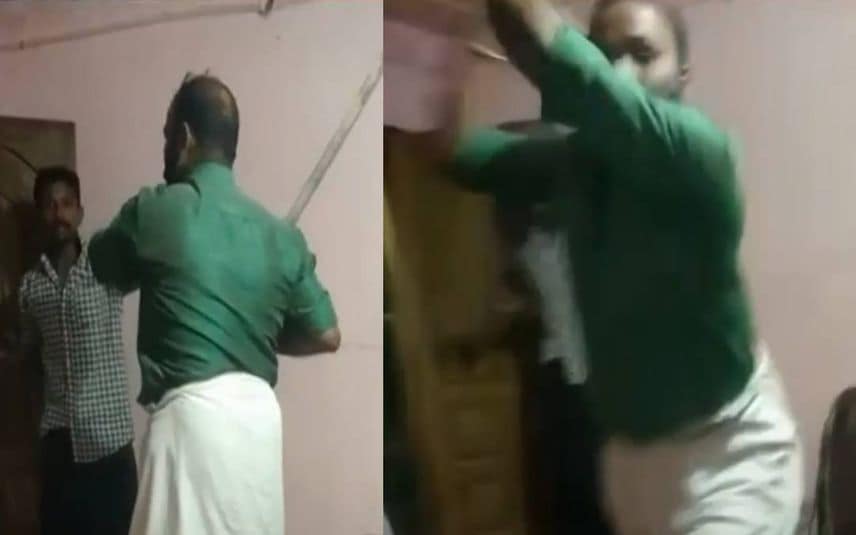 Kottayam: A gang barged into a house and attacked Youth Congress(YC) workers with iron rod at Kottayam’s Thrikkodithanam. CPM ward member Biju and his aides attacked YC workers during night.

The Congress opined that the attack was unleashed over vengeance towards proactive interventions of YC in the locality. Congress leader Shafi Paramabil said the attack happened with knowledge of police.