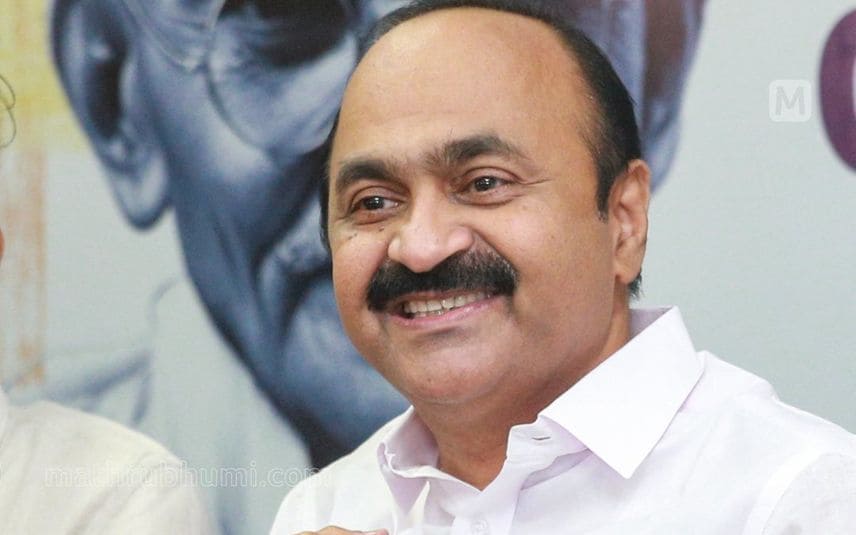 Thiruvananthapuram: Leader of Opposition V D Satheesan attacked the Left government over the petition of the survivor seeking the High Court's investigation and sought a probe into the allegation that the government was interfering to settle the case. He alleged that a CPM leader acted as a middleman to settle the actress attack case and hate speech case against PC George. The opposition leader declared that the identity of this CPM leader will be revealed soon.

"The allegation is that CPM leaders have become middlemen and the probe agency was going to the court without completing the investigation in order to settle the case. The situation which led the survivor to approach the court raising allegations against the government must be probed," Satheesan told the media here.

The Congress leader asked the state government to make clear the circumstances that led to concluding the probe midway.

He also condemned the foul play in the probe into the actress attack case.

“ The survivor was forced to approach the High Court with a fresh complaint. The government is obliged to give an explanation over the matter. So far, the government didn’t approve her request for the appointment of a special public prosecutor. The government has been trying to subvert the case. The Chief Minister who is in charge of the home department must respond over this matter,” demanded VD Satheesan.

He pointed out that UDF is not using the case as a political tool to gain votes in Thrikkakara bypoll. Incidents like the actress attack which shook Kerala will be discussed in the elections, he added.

“Some middlemen are working to settle the case against PC George. If there is not a middleman, how did he move to a hide-out and obtain bail?. CM should disband the intelligence department if they can’t trace the moves of a person like PC George,” he added.

Satheesan alleged that the government helped PC George to obtain bail before the arrest.

Mathrubhumi.com impact: Govt to set up ‘Assistive Villages’ for differently ...

Kerala higher secondary exam results today; here is how to check them