CPM goons likely to be made permanent in Kerala Banks, alleges K Sudhakaran

Religion and faith are most important for a country. Everything else comes second, Sudhakaran replied to the questions on Sabarimala issue. 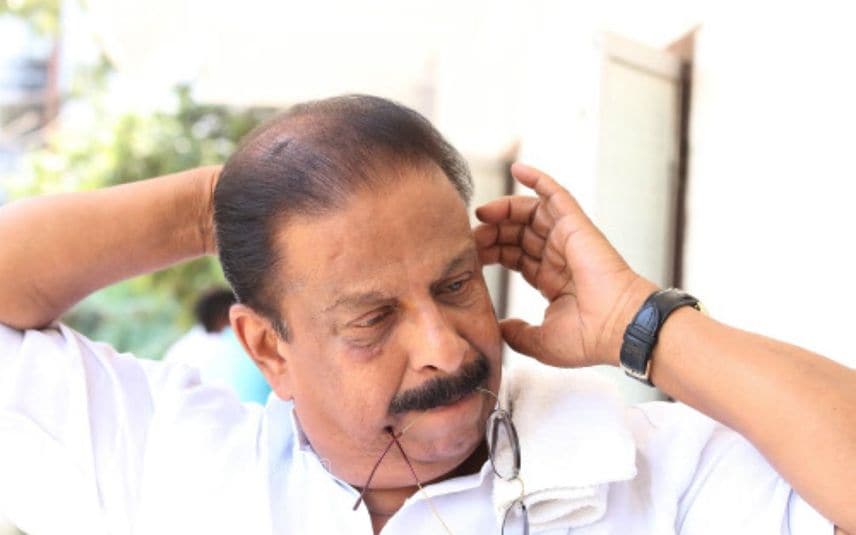 Kannur: Congress MP K Sudhakaran said that CPM goons who work in Kerala Banks for daily wages are likely to be made permanent. About 1000 vacancies are going to be filled this way. If the government does not withdraw the move, we will start intense protest against this, Sudhakaran said in a press meet.

Religion and faith are most important for a country. Everything else comes second, Sudhakaran replied to questions on Sabarimala issue. CPM central committee member Govindan Master regained senses when he realised that dialectical materialism cannot be promoted in a country like India where religion and faith are so relevant. He should apologise to the public for cheating them, Sudhakaran demanded.

I still believe that there was nothing wrong about the toddy tapper's son remark. I talked about dignity of labour only. Though after two days, even the chief minister claimed that he is honoured by the remark. Even the CPM leaders delayed to respond on this matter, Sudhkaran pointed out.

The LDF government is betraying the unemployed and this will be made as major weapon in election campaign of UDF. Backdoor placements are taking place when many youth remain unemployed. We are equipped to fight against the LDF, Sudhakaran claimed.