Central committee age limit made 75 years; Pinarayi may be given relaxation

CPM general secretary Sitaram Yechury informed that similar age limits will be set in state committees too and that the lower limit can be decided by the states. 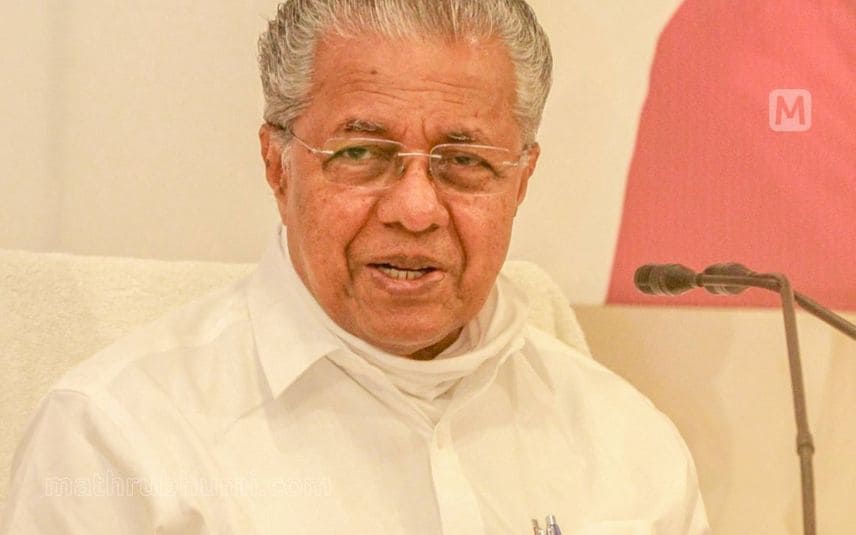 New Delhi: CPM has decided to set an age limit of 75 years for members elected to the central committee. Currently, the age limit is 80 years. The new decision will be implemented in the next party congress. According to CPM general secretary Sitaram Yechury similar age limits will be set in state committees too and the lower limit is to be decided by the states.

When asked if chief minister Pinarayi Vijayan can continue in the central committee after the implementation of the new age limit, Yechury said the party would consider giving relaxation to few people. He made it clear that there were such relaxations at the moment and leaders occupying positions, like chief minister, will be given consideration. He said that the age limit was being brought forth to bring new faces into the top rung of the party.

If the new age limit comes into force, S. Ramachandran Pillai will have to leave the central committee. He had exceeded the limit of 80 years and was given relaxation considering the need put forward by Kerala. Kisan Sabha general secretary Hannan Mollah, who is 75 years old, may also be avoided. Biman Bose from Bengal is another leader who might have to exit the committee. Former general secretary Prakash Karat will turn 75 in 2023. Politburo member Brinda Karat will turn 75 next October. Prakash Karat and Brinda Karat will continue in the central committee for now.

Meanwhile , several meetings are being held by the minor factions before the party congress, scheduled to be held in Kannur in April. The recommendation pointing out the new age limit for central committee members has come out at a time when the preparations for the party congress has commenced. The new recommendation stated that when new members are selected to the state committees, the age limit shall not exceed 60. This rule has been implemented in Bengal.

Kerala Rain: Holiday declared for all educational institutions in 9 districts ...