He claimed that the massive campaign rolled out in India against China is to attack CPM. 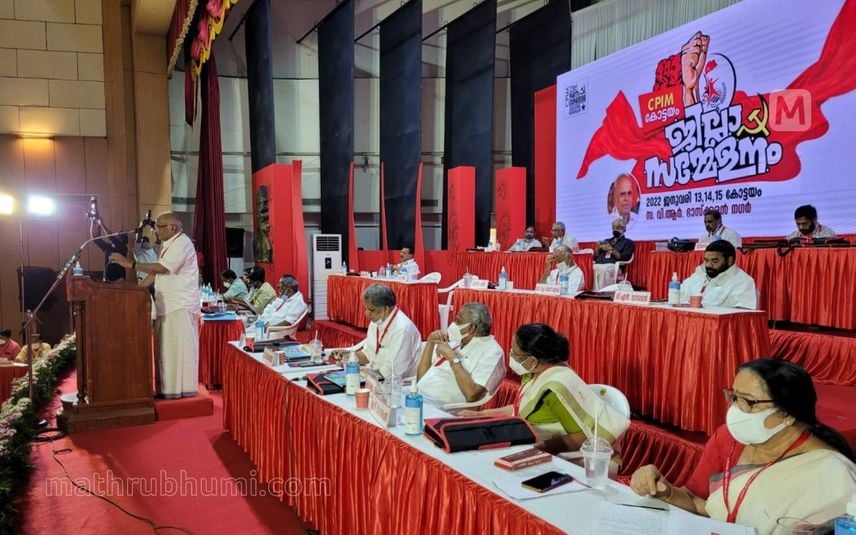 Kottayam: CPM Politburo member Ramachandran Pillai criticised the movements against China around the globe. Lauding China's development, he stated that India is promoting poverty when China strives to drop the number of poor in the world. He was speaking while inaugurating the CPM Kottayam district conference.

He claimed that the massive campaign rolled out in India against China is to attack CPM. The US is perceiving China’s growth as a threat and several groups are being made against China.

China’s contribution to poverty alleviation in the world has been recorded as 70 per cent. But India is contributing to raise the number of destitute people, said the CPM leader. He also slammed Prime Minister Narendra Modi for failure to eradicate poverty in India.

When the capitalists reaped profit by selling vaccines in pandemic times, nations like China and Cuba administered free vaccines to their citizens and also provided aid to other countries, said Ramachandran.

He also accused the Modi government of dispatching people who belong to other religions to Kashmir to deplete the Muslim population in the region. The central government treats Jammu and Kashmir in the same way Israel approaches Palestine.
Ramachandran Pillai said that the Modi government segregates people by using symbols. He also condemned Congress for not being able to defend BJP.

"We fully support India's ongoing efforts to de-escalate situation," US on India-China faceoff