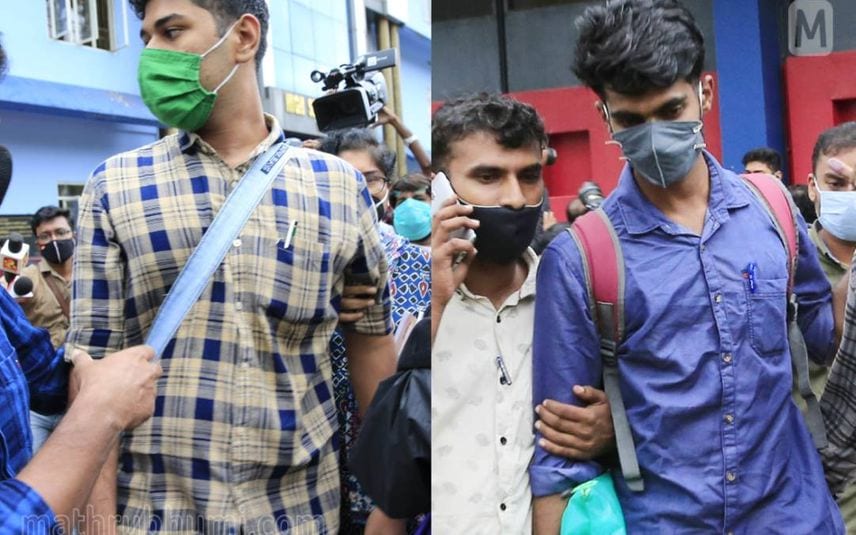 Kozhikode: During the Kozhikode CPM district conference, the party delegates raised the issue of Alan and Thaha before Chief Minister Pinarayi Vijayan. They asked the CM whether Thaha and Alan had committed any crime that attract charges under the Unlawful Activities Prevention Act (UAPA).

The delegates pointed out that the CPM has taken an anti-UAPA stance at the national level, but the party refrained from taking a similar approach in Kozhikode.

The arrests of the active members of the party under UAPA has erupted furious discussions during the conference. The arrests of Alan and Thaha were carried out without collecting much evidence against them. However, the court granted bail citing this. Serious allegations were raised against the police over the case. They also criticised the discourteous behaviour of the police.

The UAPA cases against Alan and Thaha still remain a heated topic among the party workers in Kozhikode South constituency where Alan and Thaha belong. This urged the delegates to raise the matter before Pinarayi Vijayan who attended the district conference.