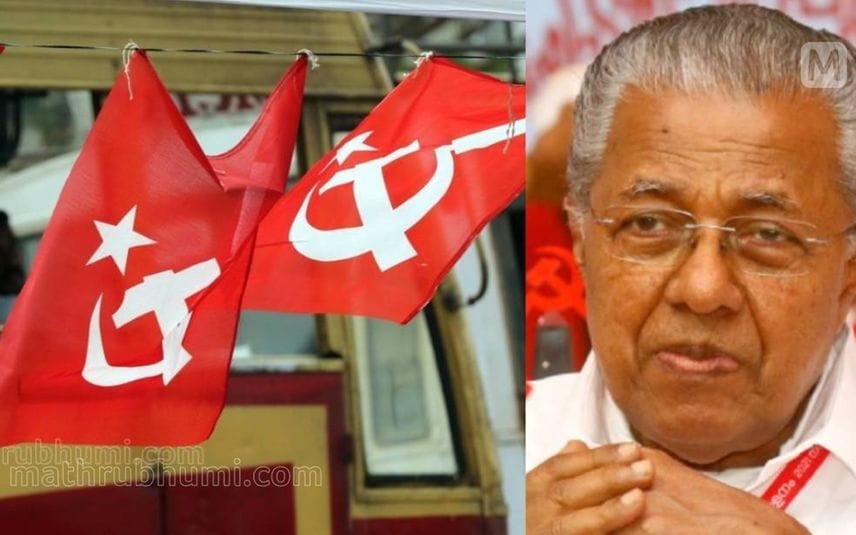 Thiruvananthapuram: Severe allegations were cast against the second Pinarayi government at the CPM district conference in Thiruvananthapuram. The party delegates alleged that the second term of the Pinarayi- led government has not come up to the expectations of people. Apprehensions and criticisms against the present state government were thrown up in the general discussions of the district conference held on Friday.

The delegates representing different area committees upheld the same opinion regarding the governance. They opined that the present government lacks the agility and enthusiasm of the previous one.

The delegates expressed their angst over the functions of some departments, especially health, local governance and home affairs. They also accused the government of not being able to defend the SilverLine project.

Alathur: Lottery tickets with glinting numbers will be launched to save lottery sellers who are cheated by modifying serial numbers for minor gifts. The ..

Mattannur: An Indigo flight took off immediately after landing at Kannur Airport experiencing the 'Instability approach'. According to passengers, they ..