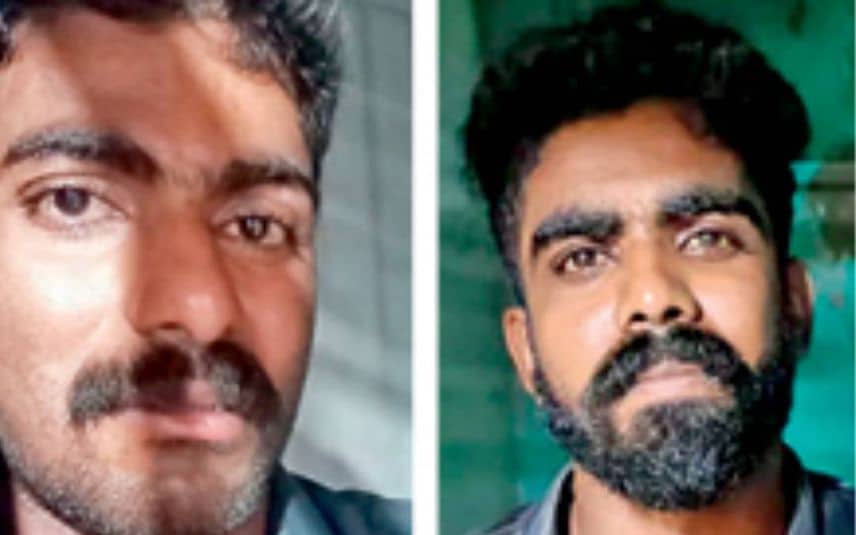 Kollam: Two brothers -- one a soldier in the army and the other, an aspiring policeman -- who were allegedly beaten up in police custody and falsely accused in a drug case drew ire from the CPM, and four policemen were suspended.

The Opposition Congress-led UDF and the ruling Left front deprecated the conduct of the Kerala police.

Reacting to the alleged custodial violence that took place recently, Kerala Pradesh Congress Committee (KPCC) president K Sudhakaran described the police stations as concentration camps and were worse than what they were during the colonial rule.

"Almost everyday we come across, in the news, instances of police atrocities and brutality in the State. Today police stations in Kerala are like concentration camps, much worse than that during British rule," Sudhakaran told reporters in New Delhi.

CPI State secretary Kanam Rajendran said it was not the policy to beat up members of the public.

"If the police acted contrary to the government policy, then obviously action would be taken with respect to that," he told reporters.

Leader of Opposition in the Assembly V D Satheesan told reporters that he has stated in the past that police stations were functioning according to directives of the local CPM leadership and not as per orders of the senior policemen.

An enquiry by a top police official was ordered and a report would be compiled in two weeks, the suspension order said.

Seeing news reports, the State Human Rights Commission intervened on its own and registered a case in connection with the custodial violence.

The Commission directed the Kollam District police chief to probe into the matter and submit a report within 15 days.

The complainant and his mother said the four policemen should be dismissed.

Speaking to Congress MLA P C Vishnunadh, who visited the house of the brothers, their mother said no innocent person should have to suffer such treatment by the police.