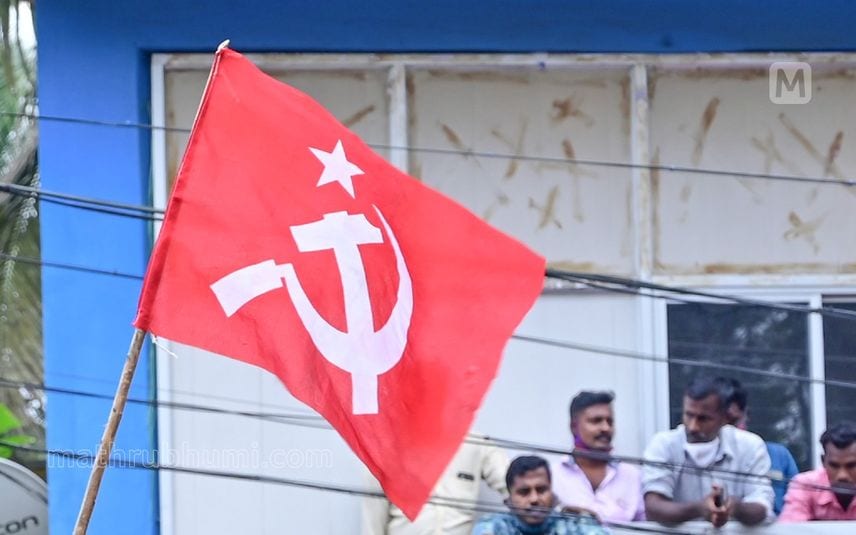 Kochi: CPM leader Manisankar said that he resigned from CITU, the pro-Left trade union, as it is not ideal to continue in the organization even after facing disciplinary action. He told mathrubhumi.com that he had not attended any party event after September 28 and would continue as a disciplined party worker.

CPM state leadership suspended Manisankar and other leaders in the district for one year on the basis of allegations that their inactiveness resulted in party’s defeat in the assembly constituencies in Ernakulam.

Manisankar faced action in the name of the defeat of Dr J Jacob, an independent candidate in Thrikkakkara. Party inquiry commission had found out that the leaders did not campaign well for the independent candidate. Following this, action was initiated against leaders including Manisankar.