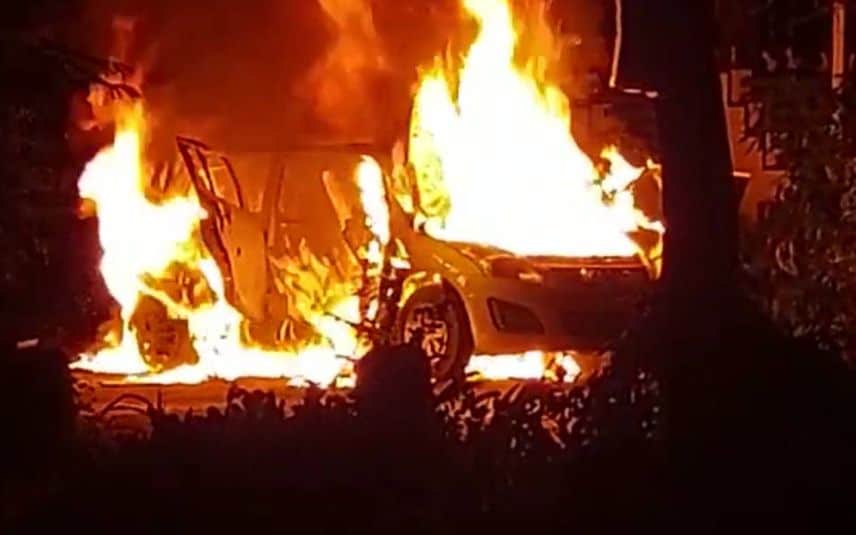 Kozhikode: A group of miscreants attacked a CPM activist after threatening and summoning him outside his house. Kalleri native Biju, was assaulted by a gang on Tuesday by 1.30 am. His car was set ablaze by the assailants amid the attack. Earlier, Biju had faced allegations of helping Arjun Ayanki, an accused in gold smuggling case to hide.

The gang involving four members asked Biju to come out from his house and beat him brutally.

Police informed that the miscreants summoned Biju by demanding his car for rent. An investigation has been initiated in connection with the case.