Tit for tat is not CPI’s philosophy: Pannyan Raveendran 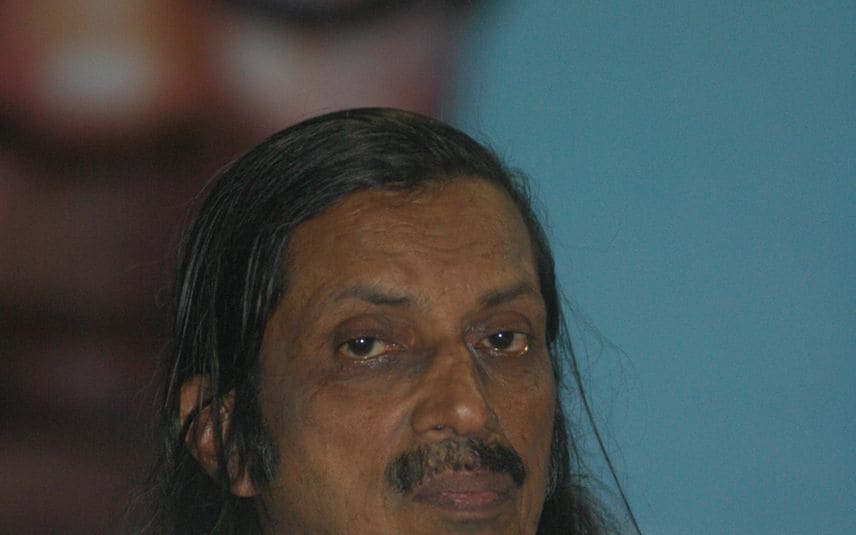 Kannur: Senior CPI leader Pannyan Raveendran has criticised political violence in the state while addressing a gathering at Taliparamba Town Square in Kannur. He also warned those who plan to attack the new members of CPI.

“CPI is a party that people love. Nobody can harm those who join CPI. Tit for tat is not CPI’s philosophy. CPI opposes political killings. No one has the right to take somebody’s life. Any political party involved in claiming lives is a murderer party and not a political party,” he said.