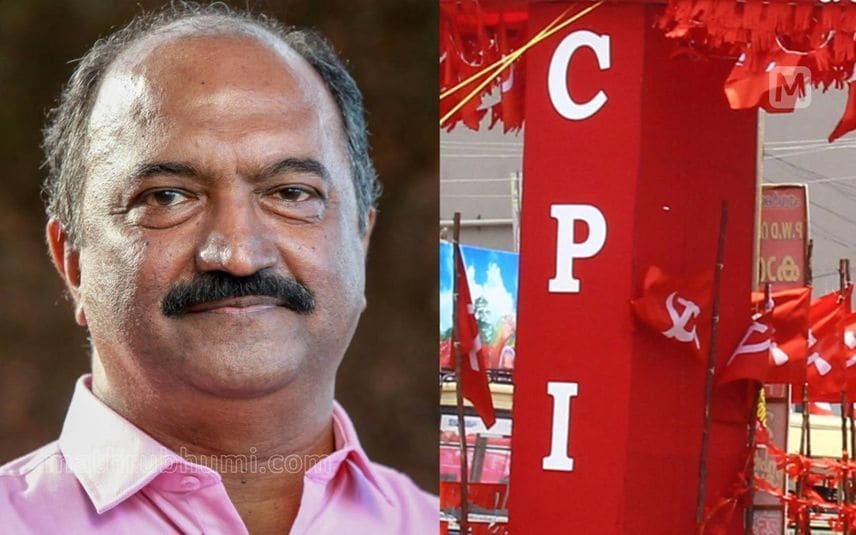 Thiruvananthapuram: The announcement in the state budget for the financial year 2022-23 about allowing fruit cultivation in plantation lands in addition to traditional plantation crops, have raised eyebrows of CPI members. Red-flagging the move, the state leadership of CPI has pointed out that the agricultural reforms that come under the ninth schedule of the constitution and amendments to it should not be brought in without ample deliberations and debates. The matter should be debated seriously, CPI asserted.

Finance Minister KN Balagopal while presenting the budget remarked that reforms should be brought into the plantation in a timely manner. Notably, during Pinarayi Vijayan’s first term, the then Agriculture Minister VS Sunil Kumar had a similar proposal and had intimated it to CPI. Then the state leadership demanded a detailed report, but there was no further progress on the matter. The proposal for amendment has re-emerged with the budget presentation. CPI views it as a unilateral decision and is up in arms against pushing it without proper discussion.

Meanwhile, the CPM has downplayed the remarks. CPM-CPI is moving towards discord over the matter after the Lok Ayukta row. It is learnt that CPI leadership will stick to its stand as party conferences are happening.