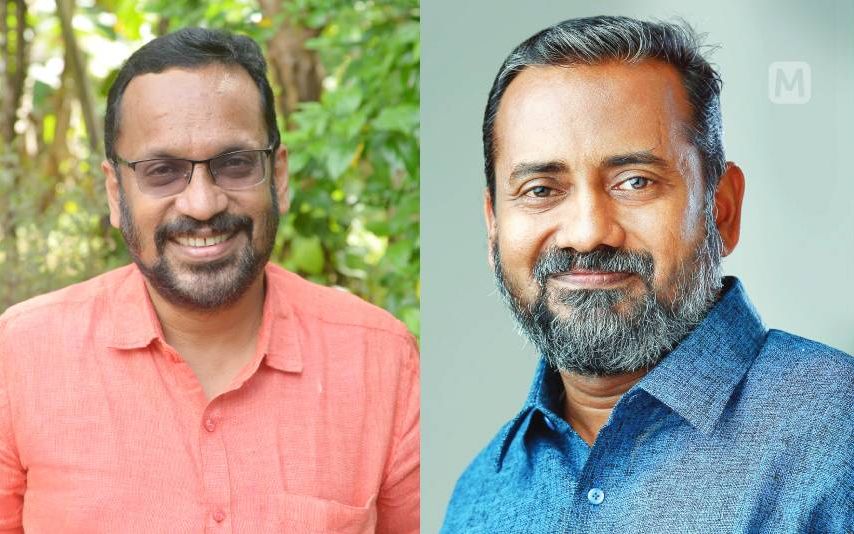 Thiruvananthapuram: The CPI ministers expressed dissent in amendments mooted for Lok Ayukta in the assembly. K Rajan and P Prasad said they do not support the bill being introduced in its present form.

The comments were made while the cabinet was considering the bill which will be introduced in the special Assembly session on August 22. The amendments to the Kerala Lok Ayukta Act of 1999 was passed as an ordinance. However, after the Governor disagreed to re-promulgate it last week, it lapsed.

The Act of 1999 gives power to the Lok Ayukta to oust ministers or even chief minister if it finds them guilty of any charges levelled against them. Using this power, it had dismissed KT Jaleel from the first Pinarayi Vijayan ministry. This triggered debate on the extent of power Lok Ayukta has.

It was amended through ordinance giving power to the Governor and chief minister to overrule the verdict of Lok Ayukta after hearing the accused. CPI's major contention is with this clause. They recommend another committee for a review. Though the cabinet did not elaborate on the alternatives, CM assured organisation-level discussions before taking the bill to the Assembly.