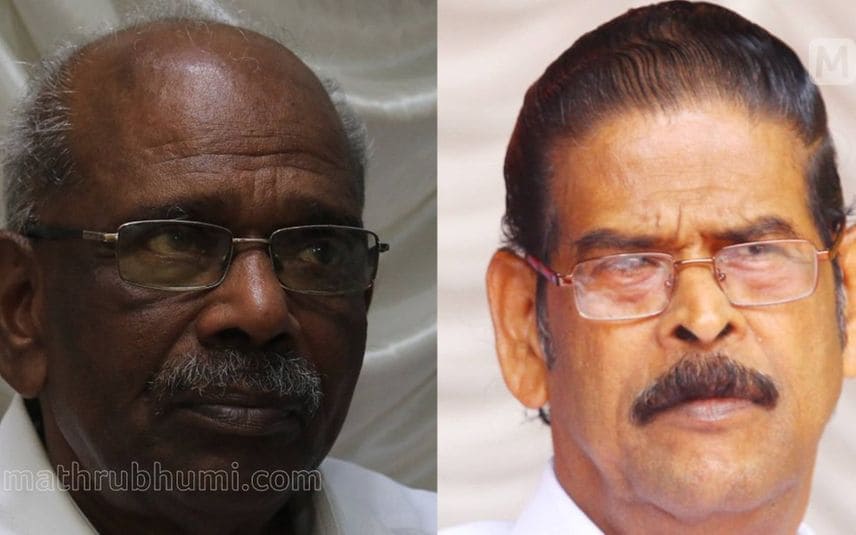 He said MM Mani cannot justify his actions in the local language used in his speeches. He added that leaders should follow some etiquette when criticising rivals.

"Politicians have played a significant role in nurturing a culture in the state. Left, in particular, has always shown a heightened sense of culture," Sivaraman responded to the media. Therefore, he asked Mani to show more decorum when making remarks in public.

Sivaraman also highlighted the role of left politics in upholding the importance of women's empowerment. "Those who propagate Manusmriti can communicate the way Maniyasan is speaking. I don't know if Mani has become a propagandist of Manusmriti through the use of his language," he added.

Meanwhile, Annie Raja responded to the remarks made by MM Mani saying she could not answer the way Udumbanchola MLA does. She said that Modi and Amit Shah have not been able to threaten her and that she is practising left-wing politics that sides with women empowerment in Delhi.

I was subjected to moral attack and degradation when contested to dist secy post: ES Bijimol