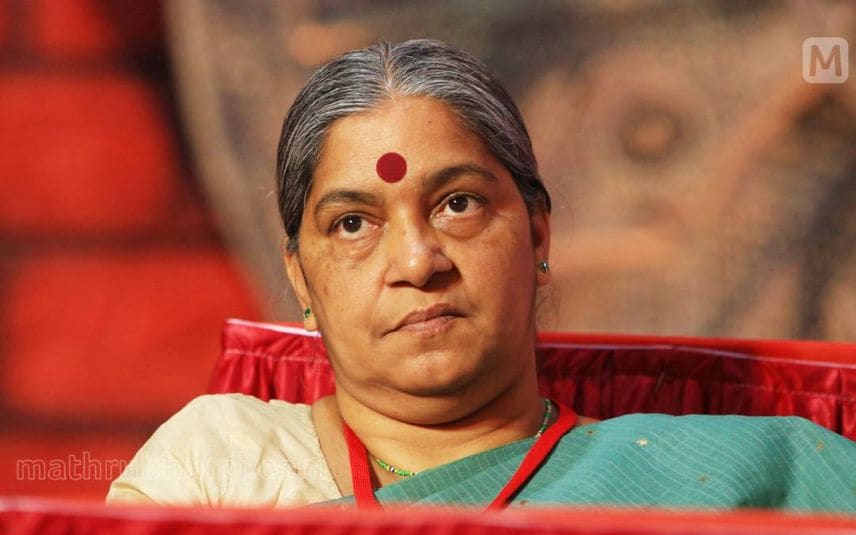 Thiruvananthapuram: Prominent CPI leader Annie Raja came forward with sharp criticism against the Kerala Police for its lack of credibility when it comes to the safety of women in the state.

“There is a conscious intervention by the police against the government's policy regarding women's safety. There are even deaths due to negligence from the side of the police. This stance of police has brought shame to Kerala at the national level," she said.

She also suspected the possibility of RSS gang operating in the police force.

"We need a separate department and minister for women's security," she added.

“While the state government is taking precautionary measures to prevent violence against women and children, a section of the Kerala Police acted in a manner that tarnished the image of that government.,” she said.

The government came to power for the second time after overcoming all these controversies.

Annie Raja also claimed that the police had started working with an agenda to destroy the image of the LDF government.