Criticism arose in the CPI state executive committee meeting that there were lapses on the part of the government in the recent controversies. The meeting will continue on Thursday also. 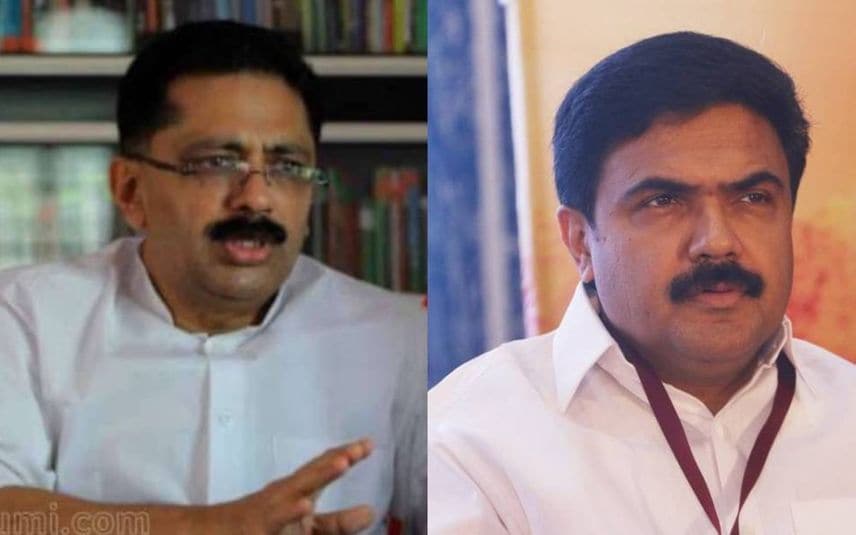 Thiruvananthapuram: An opinion has been formed in the CPI state executive committee meeting that the party need not enter the field alone to justify minister K T Jaleel.

Jaleel's interventions are not in the way which is ideal for an LDF government. CPI's shielding for Jaleel should be limited to the LDF campaign events only, the leaders said.

The investigation by central agencies into the gold smuggling case need to be viewed with concern. However, CPI should not take any action that may be harmful for the LDF in the upcoming elections.

CPI leaders have strong objections towards Jose K Mani. There should not be a custom of accepting everyone who leaves the UDF. No such soft stance should be taken in the case of Jose K Mani, the leaders opined.

Some leaders said that the LDF can cooperate with Kerala Congress during the election. They also said that making them an ally in the front can be considered after cooperating in the elections.