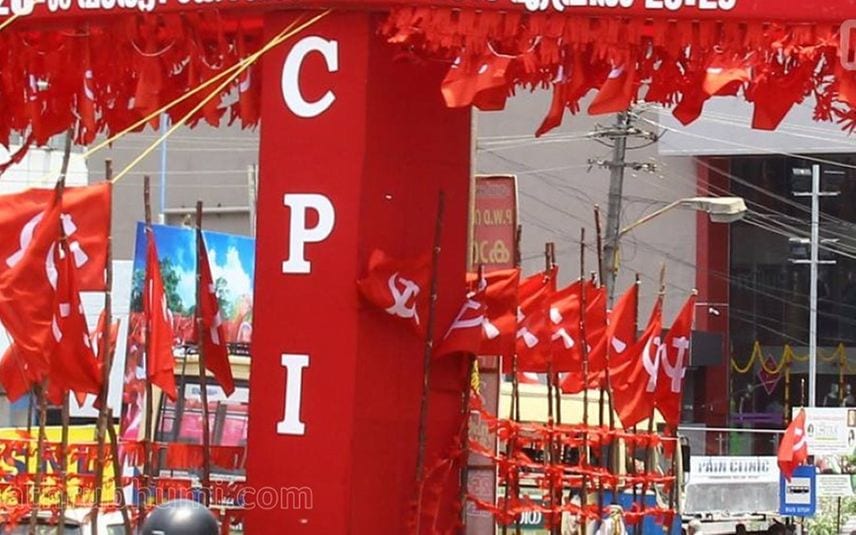 Thiruvananthapuram: CPI asserted that the party and its allied organisations have only a single opinion regarding the SilverLine project.

The State council meeting of CPI decided to wholly acclaim the project and politically confront the oppositions raised against K-Rail. As a prior to this, CPI state secretary Kanam Rajerndran conducted a meeting with the Yuva Kala Sahithi, which had earlier expressed its discontent over the SilverLine project. CPI declared that none of the organisations affiliated to CPI would mark any disagreements with the project again.

CPI decided to affirm its stance when the campaigns that the party itself is against the SilverLine got strengthened in the state.

The branch-level conferences of CPI witnessed heated arguments against the Silverine project. Following the completion of branch conferences, the constituency-level conferences are about to begin in the state. The state council meeting had declared its stance over K-Rail to avoid any anti- government statements in the upcoming constituency meetings.