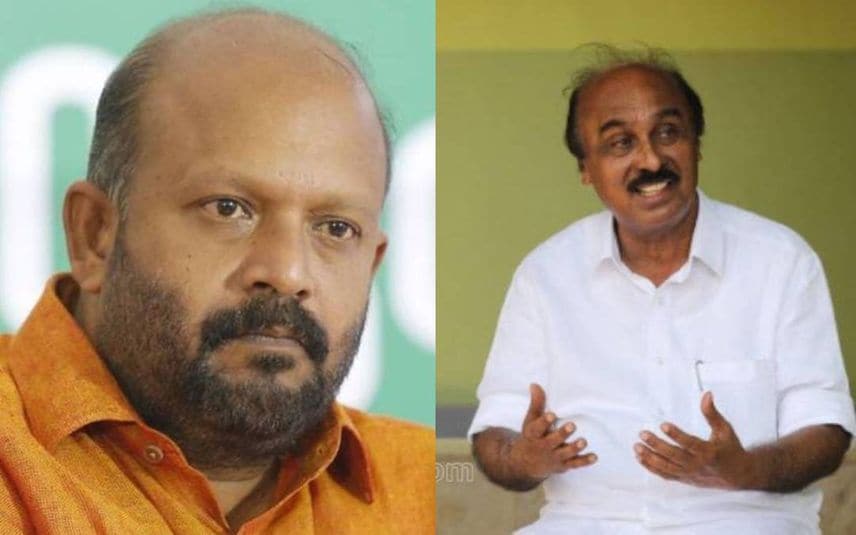 Meanwhile, it is learnt that the state CPI faction had not extended support to Sunil Kumar when he was considered for membership in the national council of the party.

Five of the six new members of the state executive are supporters of Kanam Rajendran. TV Balan from Kozhikode is the only member who was faintly aloof from Kanam.