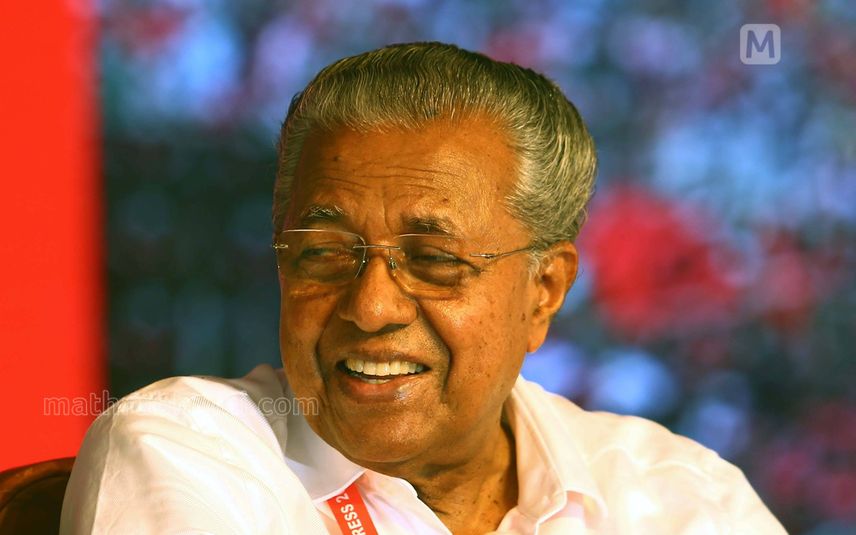 Thiruvananthapuram: CPI members have expressed their displeasure over labelling the LDF government in Kerala as the 'Pinarayi government'. Delegates in the CPI district conference voiced their concern about branding the government by using Pinarayi Vijayan's name. They alleged that CPM is intentionally trying to do the same.

Meanwhile, criticism was raised against the home ministry under Chief Minister for losing control over Kerala Police.

CPI pointed out that losing Thrikkakara by-polls was an embarrassment and stated the need for strengthening LDF presence in the area by fielding a suitable candidate.