According to the complaint, Krishnankutty continuously contacted the woman over phone and also tried to abuse her at the party office and at a resort. 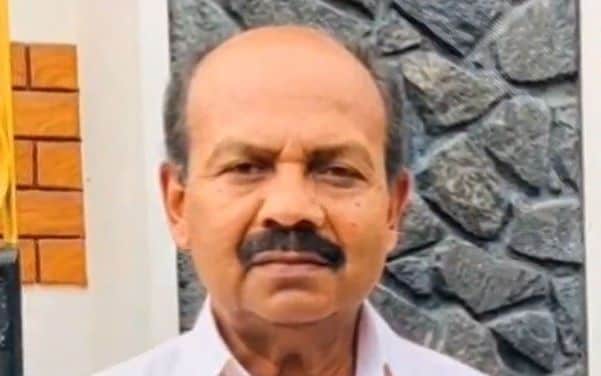 Nedumkandam (Idukki): CPI has taken action against its state council member C K Krishnankutty on the basis of the sexual abuse complaint filed by a woman activist here. Following this, he was demoted from Idukki district executive to the district council. Also, a recommendation to oust him from the state council has been put forward.

According to the complaint, Krishnankutty continuously contacted the woman over phone and tried to abuse her at the party office and at a resort. As the district leadership did not take any action, the woman filed a complaint to CPI state secretary Kanam Rajendran.

With this, the party appointed a probe commission. It found that Krishnankutty was guilty and was earlier demoted to branch committee in a similar incident. Though many demanded that he should be ousted from the party, the senior leaders are trying to avoid strict action, it is learnt.