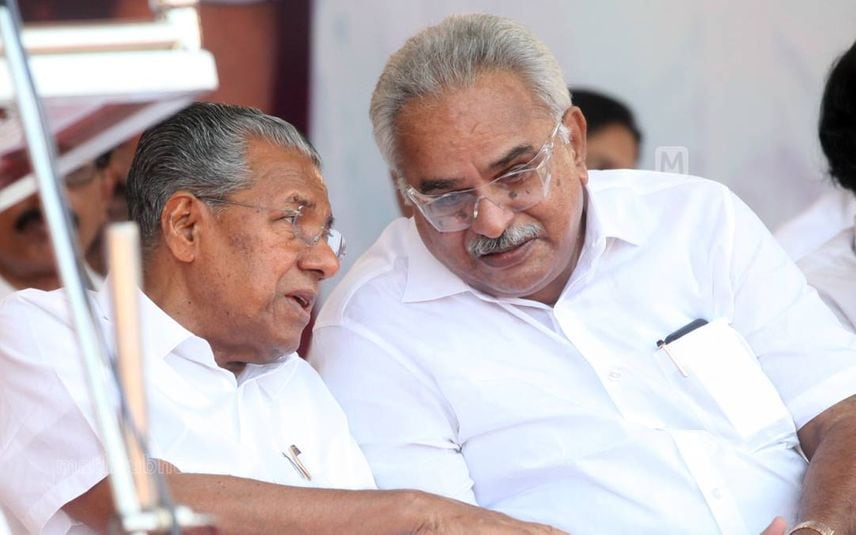 Though the appointments of several institutions were left for PSC, no further proceedings were carried out in many of them. Hence, it has to be ensured that the appointments reserved for PSC are being conducted in the proposed manner, said Kanam.

However, the Chief Minister or any factions of LDF did not respond to the statements of Kanam Rajendran. LDF convener EP Jayarajan assured that the proposals would be included in the developmental document of the front.

Reinduction of Saji Cheriyan only if court exonerates all charges; Governor ...