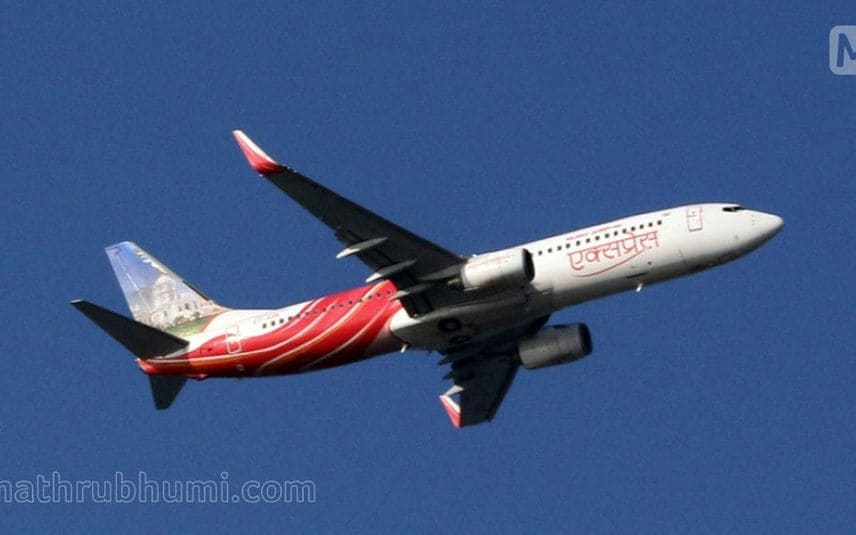 New Delhi: Amid reports on Omircron variant of Covid-19 virus, the cost of RT-PCR test at Kozhikode airport for travellers have been reduced. The move comes reportedly over the intervention of K Muraleedharan MP. The rate has been slashed from Rs 2,490 to Rs 1,580.

The rate reduction comes after the issue was discussed at meetings of aviation consultative committee and standing council held on Tuesday. The decision is based on that, informed Muraleedharan.