It is for the second consecutive day that Kerala is recording over 200 coronavirus cases.The only relief is that Kerala has recorded the most recoveries on Saturday with 209. 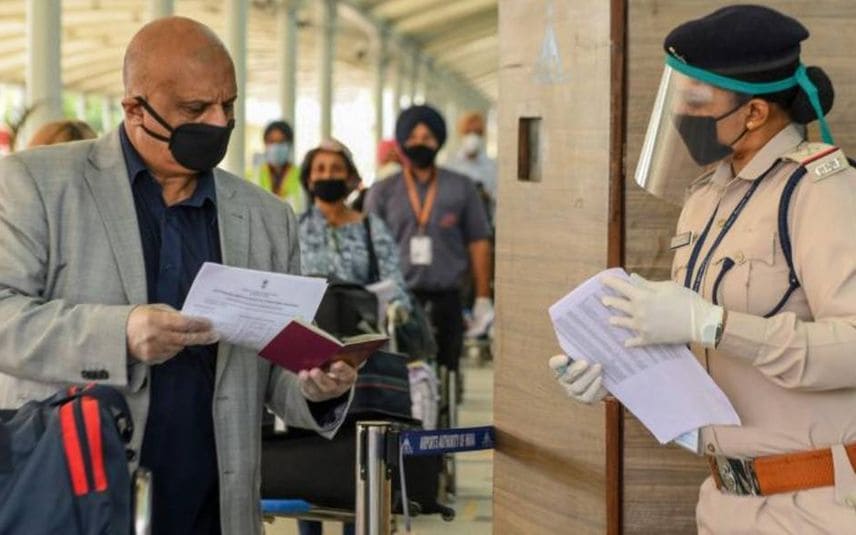 Out of the total 240 people tested positive on Saturday, 152 had returned from abroad. They include 52 from Saudi Arabia, 42 from UAE, 32 from Kuwait, 11 from Oman, 10 from Qatar and 1 each from Mozambique, Moldova, Nigeria, South Africa and Ivory Coast.

Meanwhile, 52 returned from other states. They include 20 from Karnataka, 12 from Tamil Nadu, 7 from Maharashtra, 6 from Delhi, 5 from Telangana and 1 each from Uttar Pradesh and Jammu and Kashmir.

17 people contracted the disease through contact. They include 5 from Ernakulam, 4 from Thiruvananthapuram, 3 from Thrissur, 2 each from Kollam and Alappuzha and 1 from Malappuram. Moreover, 11 DSC officers and 4 CISF officers in Kannur and 4 BSF officers in Thrissur have developed the disease.

7,219 samples were tested in the last 24 hours in Kerala. So far 2,60,011 samples have been collected in the state as part of routine, sentinel, pooled sentinel, CB NAAT and True Nat testing. Out of them the result of 5,092 samples are awaited. As part of sentinel surveillance, 56,226 samples have been collected from high priority categories. Out of them, 53,692 samples tested negative.

There are currently 135 hotspots in the state, she added.