So far, 57,939 people have tested positive for the disease in the district. Out of this, 8,547 people are currently under treatment. 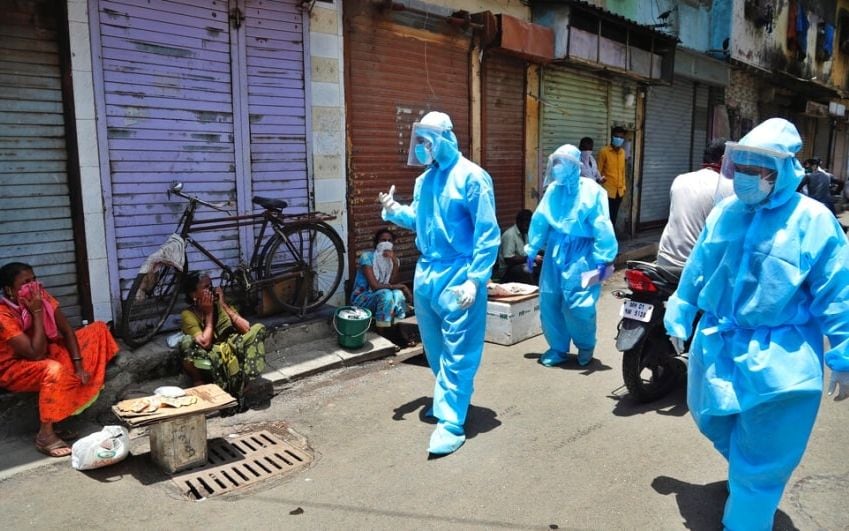 Thiruvananthapuram: District Collector, Navjot Khosa, stated that section 144, which was declared in the capital city as part of COVID regulations, has been extended until November 15.

So far, 57,939 people have tested positive for the disease in the district. Out of this, 8,547 people are currently under treatment. The number of patients can be brought down further if social distancing and other regulations are followed strictly. It was in this context that CRPC section 144 was extended for another 15 days.

Not more than 5 people will be allowed to gather in public places outside containment zones. A maximum of 20 people can be allowed for social, cultural, political or religious events. This will be applicable for prayer and funeral ceremonies as well. Wedding ceremonies outside containment zones can host up to 50 people. However, all the participants have to follow the COVID protocol.

The exams that were scheduled to take place after October 2 will be conducted as it was planned. However, COVID protocols have to be strictly followed. The exams that are yet to be declared can only be conducted with the permission of the District Disaster Management Authority. All banks have to follow the COVID protocol. Not more than 5 people can assemble before banks, shops or other commercial institutions.