With this the state has set a new record in the number of coronavirus cases reported and number of recoveries in a single day. 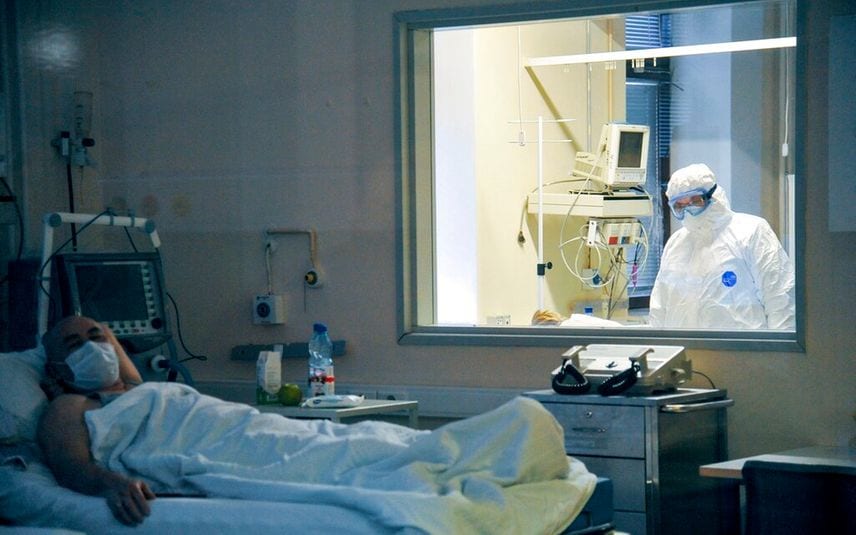 Thiruvananthapuram: Kerala has recorded 195 new COVID cases within 24 hours on Saturday, Chief Minister Pinarayi Vijayan informed through an official press release. 102 people have recovered from the disease in the state. 15 people have contracted the disease through contact.

With this the state has set a new record in the number of coronavirus cases reported and number of recoveries in a single day.

Out of the total number of positive cases, Malappuram has the highest with 47 followed by Palakkad with 25. There are 22 new cases in Thrissur, 15 in Kottayam, 14 in Ernakulam, 13 in Alappuzha, 12 in Kollam, 11 each in Kannur and Kasaragod, 8 in Kozhikode, 6 in Pathanamthitta, 5 in Wayanad, 4 in Thiruvananthapuram and 2 in Idukki.

Out of the 195 cases, 118 came from abroad and 62 people came from other states. Among the people who returned from abroad, 62 are from Kuwait, 26 from UAE, 8 each from Saudi Arabia and Oman, 6 from Qatar, 5 from Bahrain, 2 from Kazakhstan and 1 from Egypt.

Out of the 62 who came from other states, 19 are from Tamil Nadu, 13 from Delhi, 11 from Maharashtra, 10 from Karnataka, 3 each from West Bengal and Madhya Pradesh and 1 each from Telangana, Andhra Pradesh and Jammu Kashmir.

Malappuram has the highest number of people who contracted the virus through contact with 10 cases. 2 people from Kollam and 1 each from Ernakulam, Kannur and Thrissur tested positive through contact.

Out of the 102 patients who recovered from the disease, Malappuram district recorded the highest with 22 cases (including 2 Palakkad natives and 1 Idukki native). 17 people recovered from the virus in Pathanamthitta, 15 from Kannur (including 1 Palakkad native and 1 Thrissur native), 14 from Kollam, 7 from Kottayam, 6 from Thrissur, 5 each from Alappuzha and Kasaragod, 4 each from Thiruvananthapuram (including 1 Alappuzha native) and Idukki, 2 from Palakkad and 1 from Ernakulam (Kollam native).

With this, there are 1,939 active COVID cases in the state at present while 2,108 people have recovered from the virus so far.

Currently 1,67,978 people are under observation in the state. Among them, 1,65,515 people are under home/institutional quarantine while 2,463 are in hospitals. 281 people were admitted to hospitals on Saturday.

6,166 samples were tested in the last 24 hours. A total of 2,15,243 samples were sent for testing including routine, augmented, sentinel, pooled sentinel, CB NAT and TrueNat samples. The results of 4,032 samples are awaited. Also, 44,129 samples were collected as part of sentinel survey among frontline workers. Out of this, 42,411 cases tested negative.