COVID-19: Kerala asks centre to test NRIs before repatriating them

This was done following the incident where three Abu Dhabi returnees landed in Kerala by hiding the disease. 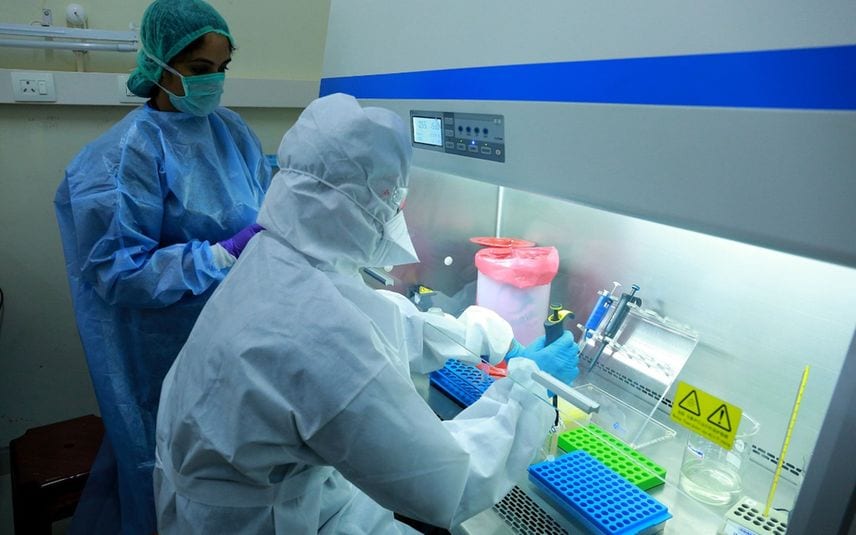 Thiruvananthapuram: State government has again written to the central government to ensure that COVID testing is done for all NRIs before they return to India. This was done following the incident where three Abu Dhabi returnees landed in Kerala concealing the disease.

Earlier, Indians stranded in Italy were tested by a medical team from India before they were evacuated. The state government had asked that this has to be repeated in all countries from where Indians were being repatriated. However, central government claimed that it is not practical.

Meanwhile, 67 passengers who travelled with the 3 Abu Dhabi returnees will be tested for the virus. DMO R Sreelatha informed that the testing will be completed within four days. Also 10 officers who could have come in contact with them have been quarantined.

The three Abu Dhabi returnees were tested in Parippally Medical College. According to the information available to police and health workers, they tested positive in the rapid testing in Abu Dhabi but took paracetamol tablets to bring down the temperature before landing.