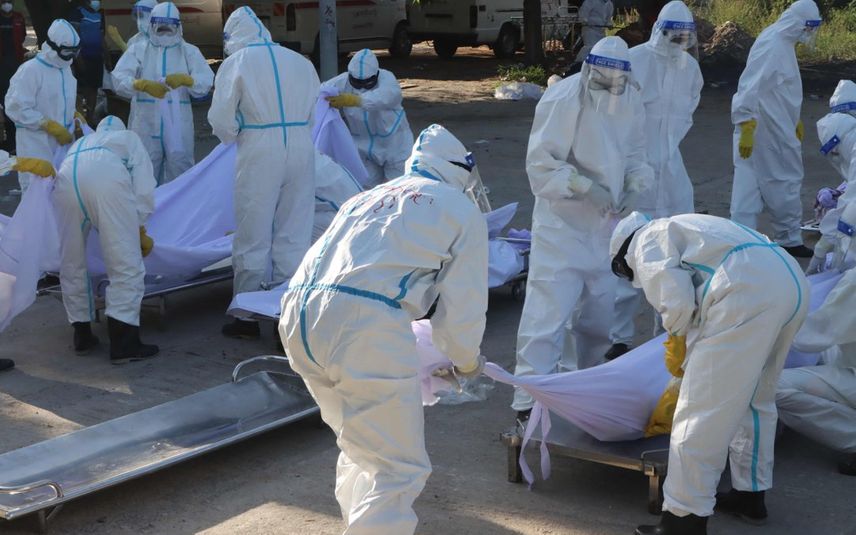 New Delhi: The state government has filed a status report in the Supreme Court stating that it has paid Rs 50,000 each to the relatives of 23,652 Covid-19 victims. The report pointed out that all the applications received till January 5 in this regard have been settled.

Earlier, an apex court bench headed by Justice MR Shah had viewed that the state is lagging in providing compensation for Covid-19 deaths. Following this, the state government informed the court that it had disseminated information through various media regarding the distribution of compensation.

Meantime, the application received for compensation is up to nine times higher than official Covid-19 death figures in various state governments.

In Gujarat, the official death toll was 10,094. But 89,633 applications were received for compensation. The state government has already paid compensation to 68,370 people.

Kerala HC sets aside transfer of judge who made controversial remarks on ...