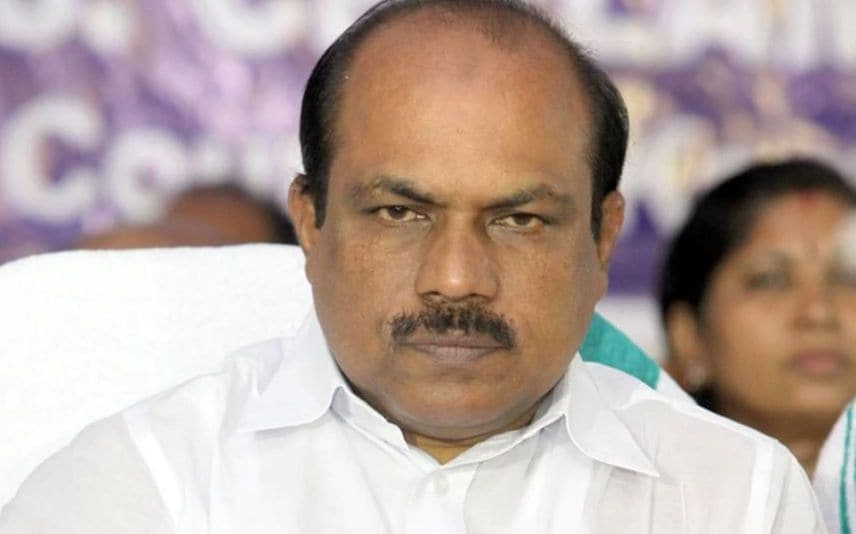 A medical board should be formed to assess the mental and health status of the former minister. A detailed report of the examination should be filed within November 24, ordered the court.

Ebrahim Kunju, who is in judicial custody, is currently undergoing treatment at Lakeshore hospital here.

Meanwhile, the court will consider his bail plea and Vigilance's plea seeking his custody on Tuesday.

Ahead of this, the court has directed the DMO to carry out the medical examination.