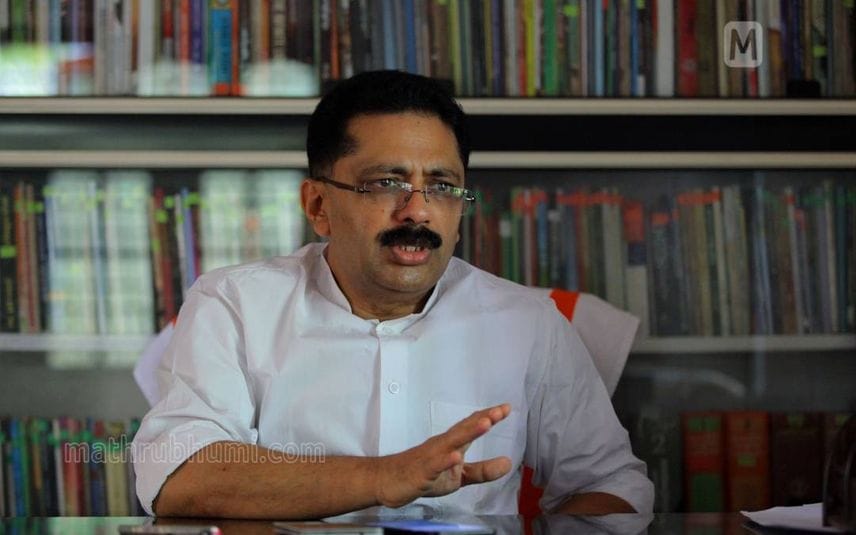 New Delhi: The court has instructed the Delhi police to submit an action taken report in the case against former minister KT Jaleel over his controversial statement on Kashmir. The additional metropolitan magistrate of Rouse Avenue District Court in Delhi issued the instructions to the SHO of Tilak Marg police station over this matter. The report regarding the action taken in the case has to be submitted by Tuesday.

BJP lawyer GS Mani had lodged a complaint with Tilak Marg police against Jaleel’s statements. The complainant said in the court that no action has been taken over the matter so far. He alleged that no measure is being taken even after handing over a copy of the complaint to the Delhi police commissioner.

The petition also demanded to book Jaleel under sedition. Meanwhile, Delhi police informed GS Mani that sub-inspector Rahul Ravi has been appointed as the investigation officer.