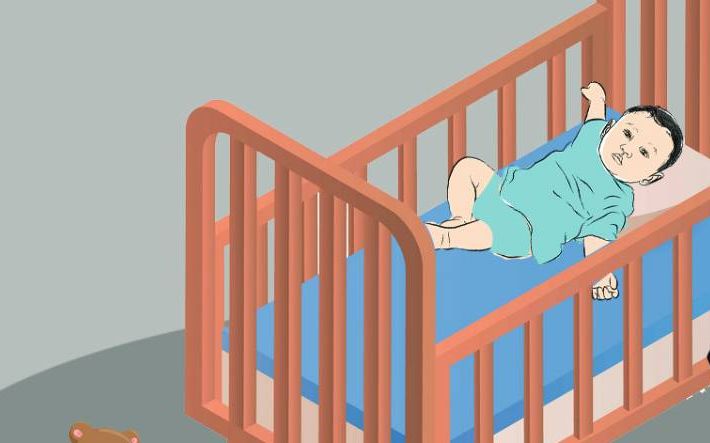 Thiruvananthapuram: A couple who abandoned their baby in an Ammathottil here has approached the Child Welfare Committee (CWC) seeking custody of the baby. It is reported that the couple had given birth to the child before their marriage. Fearing social stigma, they abandoned the child in the ‘Ammathottil’ four months back.

The couple who was in a relationship before their marriage didn’t reveal the pregnancy to anyone in their family. The woman was eight months pregnant when she entered wedlock with her boyfriend.

After marriage, the duo hid the pregnancy from all and shifted to a rented house. Soon after the delivery, the couple left the baby at the state-run Ammathottil on July 17.

From then, the couple had been stressed by guilt feeling and they decided to get back the baby.

After approaching CWC, the couple has been waiting for the completion of official formalities.

It is learnt that the process is cumbersome as CWC already initiated adoption-related formalities to hand over the child to another couple.

However, CWC confirmed that they had found a baby at the Ammathottil on July 17.

A DNA test is compulsory to confirm whether the couple is the baby’s biological parents or not, informed CWC chairperson Shaniba.

Ammathottil’ is the electronic cradle functioning under Kerala State Council for Child Welfare. It is instituted as a means of providing better living conditions for destitute, abandoned and relinquished children.