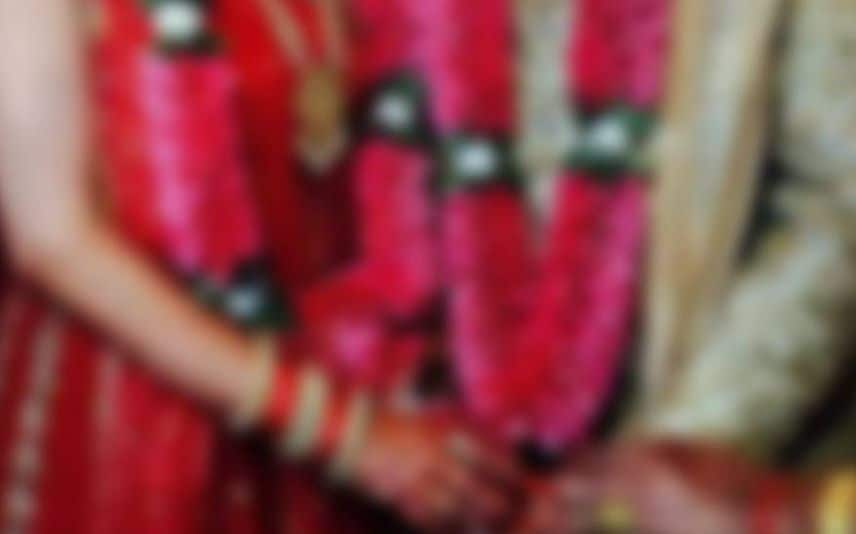 Kollam: A couple ended their long-term relationship a day before marriage over an argument. Later, a fight broke out between the two families leaving the bride's father injured.

The bride, hailing from Paripally and the groom, hailing from Navayikullam, decided to marry after years of relationship. The marriage was fixed ninth months back despite protests from both families. The groom, who went abroad after agreeing to the marriage, returned a few days ago.

However, the girl quarrelled with the groom during the Mehndi ceremony on Friday. A fight broke out between both families while trying to mediate. A case was later registered by the police on the basis of a complaint lodged by the families.