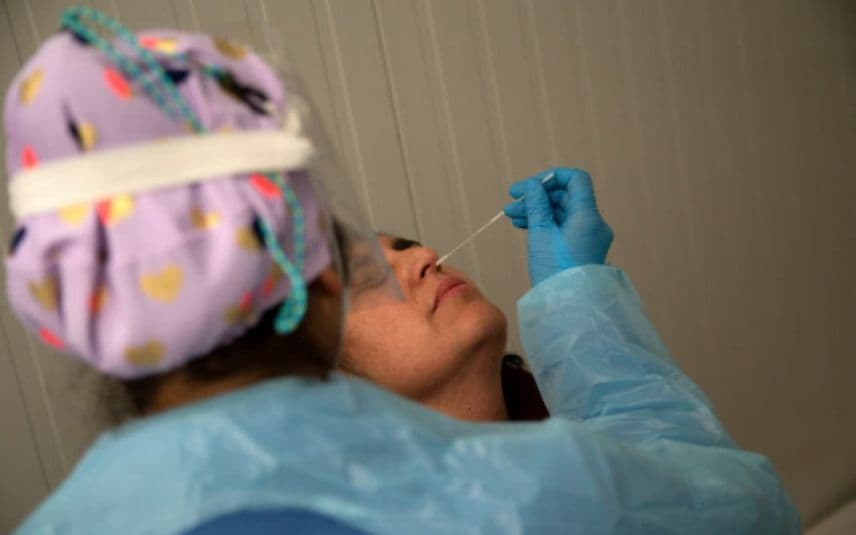 Bengaluru: Karnataka has been conducting covid tests for all who visit the state from Kerala. The officials of the corporations and municipalities are conducting tests to those who arrive via train from the railway stations itself.

Yesterday the Karnataka state government issued an order to quarantine every passenger from Kerala. But they have not started to implement the order. The officials said that more severe regulations will be taken up for people from Kerala.

Certain concessions were given for Medical college, paramedical, nursing and engineering students.

Even though the passengers from Kerala possess RT-PCR test result, the officials conduct tests again and the result will be published within a day. If the result comes positive, the person has to undergo quarantine. The quarantine will end only when the RT-PCR test becomes negative, 7 days after quarantine.

The tests are being strictly conducted at major railway stations in Karnataka. They collect information including Aadhaar numbers and phone numbers from passengers. If the covid test result turns out to be positive, the government will place the person on compulsary quarantine.

All workers who reach Karnataka have to inform their companies and undertake quarantine.