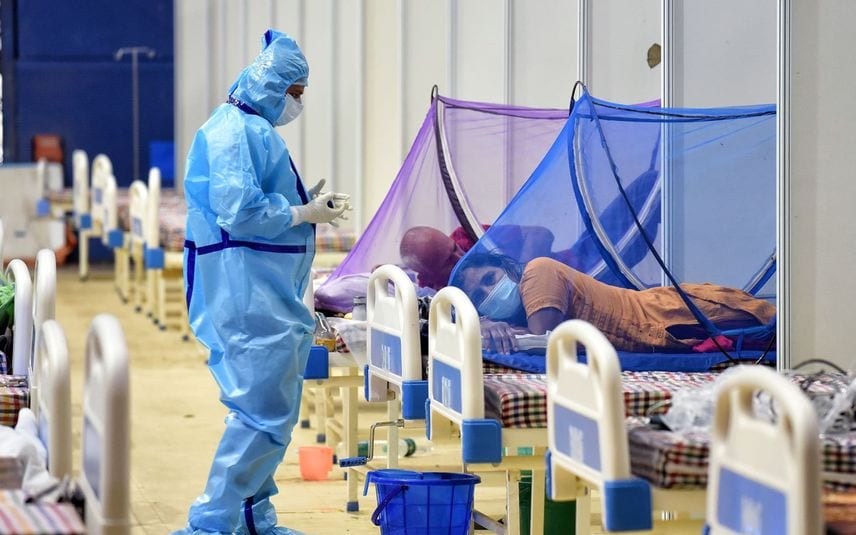 Thiruvananthapuram: Kerala has become the state with second highest Covid death toll in India. According to the government statistics, a total of 42,579 people died of Covid or post-Covid ailments in the state.

The death toll rose after the deaths that were not enlisted as Covid fatalities were approved through an appeal. With this, opposition’s allegation that Covid deaths were not reported properly were proved right.

The Case Fatality Rate (CFR) that indicates the ratio of Covid patients and death toll in the state also rose to 0.81 percent. This was 0.41 percent six months ago. In Kerala, 51 lakh people were infected with Covid and 42,579 of them succumbed.

Only Maharashtra has a higher death toll than this as 1.41 lakh people died there and CFR is 2.13. However, other larger states have very low CFR compared to Kerala and this proves that the state’s CFR is not so low.

12,826 deaths which were not included in the government figures have been enlisted now. This includes those who were discharged from hospitals, those remained unreported in state level even after districts reported, and those added as per the central government’s instruction.

The opposition had alleged that many deaths reported from various districts were not recorded properly in a bid to reduce the death toll. They stated in the assembly that 13,000 deaths went unreported like this. However, the government categorically denied this.

According to the latest data, it is proven that the government’s claims were wrong. They were highlighting the low death toll as a proof for the state’s efficiency in Covid control. Even this has been proved wrong with the new data.

Kerala to receive heavy rainfalls in next 5 days

Thiruvananthapuram: The India Metrological Department (IMD) has forecasted that isolated regions in all districts will receive heavy rainfalls in the coming ..

Thief who arrived at vacant house in Kannur falls into well, fire force come for rescue

Kannur: A thief who arrived at a vacant house at night fell into well and was rescued by locals and fire and rescue officers. Taliparamba native AP Shameer ..

Everyone should benefit from development, says CM Pinarayi after handing over keys to 20k houses

Thiruvananthapuram: Everyone in Kerala should benefit from the development of the state, chief minister Pinarayi Vijayan said here on Tuesday. He was handing ..