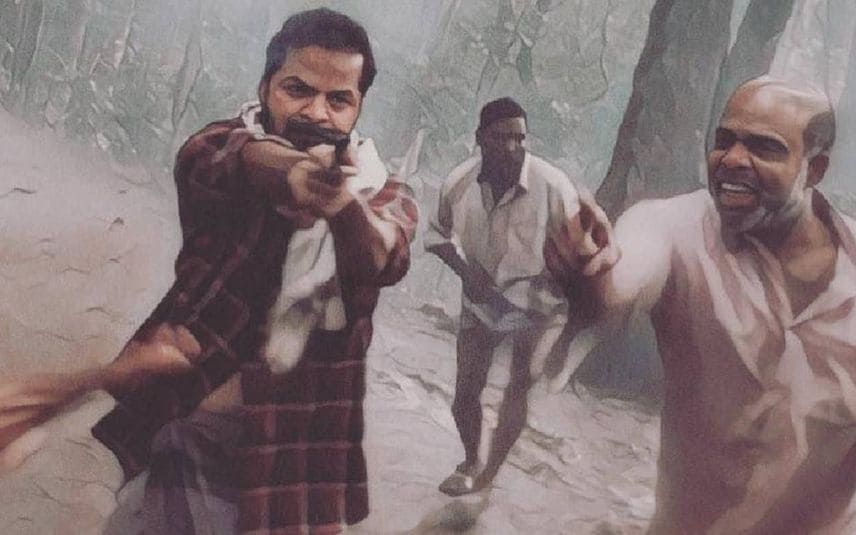 Thiruvananthapuram: Kerala Police officials watched ‘Churuli’ directed by Lijo Jose Pellissery as directed by the High Court to investigate whether abusive language was used in the film. The order came in the backdrop of several complaints raised against the movie for allegedly using foul language.

A committee was formed to examine the abusive dialogues used in the film. The report prepared by the team after watching the film will be handed over to the high court.

A few days back, the High Court had directed the DGP to find out whether there was any legal violation made by the filmmakers. Following this, the court voluntarily added DGP as a party in the case.

Earlier, a Thrissur-based lawyer had filed a petition in the high court seeking the withdrawal of Churuli from the OTT platform on the ground that it was unethical and used foul language. Considering this petition, the court opined that the film does not appear to be a prima facie offensive to the public.

The court observed that they can’t demand that movies use a particular language based on the freedom of expression. The High Court pointed out that they can only examine whether there is any violation of law in the film. Later, the High Court added that no such form of violation was found in the movie.

The complainant also alleged that the Censor Board violated the criminal procedure code by granting permission to screen the film. However, HC pointed out that the movie was not released in theatres and was released only on the OTT platform. Therefore, the court said that nobody will be pressurised to watch the movie.