Cop who assisted women to Sabarimala now in jail; this is where time takes us: PS Sreedharan Pillai 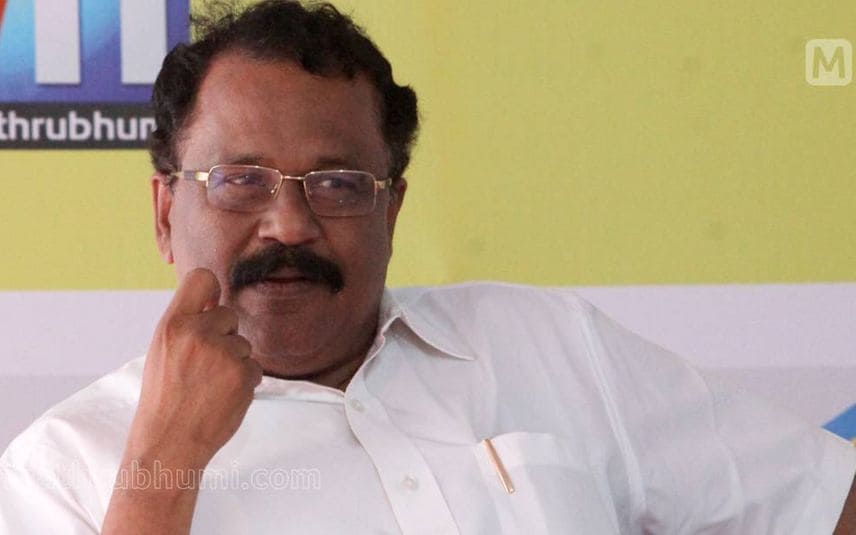 Thiruvananathapuram: Goa Governor PS Sreedharan Pillai said the policeman who was booked in a narcotic case from Idukki recently was part of the team that helped activist Rahana Fathima in attempting to enter the Sabarimala temple following the Supreme Court verdict. This is where time takes you, Pillai added.

Pillai, the former BJP state president, said that the declaration of tantri to close down the temple if any woman arrives for darshan was historic.

"I am a co-accused in the cases against protests over the SC verdict on women entry to Sabarimala temple, along with the tantri. The approval of the Attorney General was required to proceed with the contempt of court charges. But the AG refused permission," Pillai said.

"The Supreme Court verdict is the law of the land. But, in a democratic country, citizens have the right to criticise it. At that time, I said that the court did not directly instruct the tantri to let women receive darshan, therefore, announcing to close down the temple would not be contempt of court. However, I had to change this remark later because I was the president of a political party," he said.

On his controversial 'golden opportunity' comment, Pillai said he only asked the party workers to use the opportunity to undertake Gandhian protests. Don't I have that freedom, he asked?

Family of 4-month-old Soha, who suffers from severe combined immunodeficiency, ...