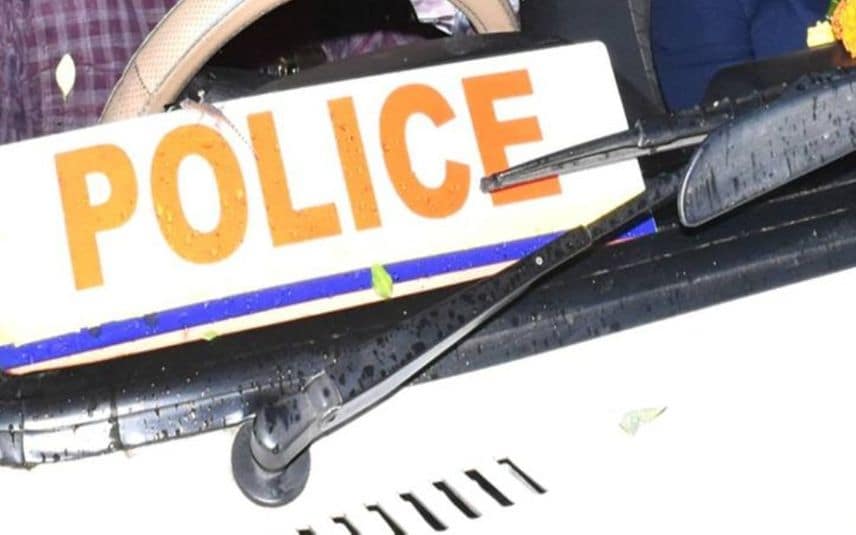 Ramanattukara: A cop was suspended pending investigation for detaining a youth in Kozhikode which resulted in missing the Public Service Commission (PSC) examination last Saturday.

In a complaint filed before the Feroke Assistant Commissioner's office, Arun (29), hailing from Ramanattukara, alleged that he was unable to write the exam after a cop forced him to wait for an hour in a petty case.

The exam centre was at GVHS School in Meenchanda. On Saturday, Arun was stopped by a policeman on traffic duty near Feroke town. Arun was trying to take a U-turn near the Feroke New Bridge to avoid traffic congestion near Feroke station. However, he was stopped by a policeman near Feroke town junction. As per the request of the cop, Arun parked the bike on one side of the road. However, the cop took the key and went to regulate traffic at the junction. Arun tried to convince the cop that he needed to report to the exam hall by 1:30 pm. However, the cop refused to budge.

The cop took the bike to the police station at 1:20 pm. However, he had to wait in the station until 1:55 pm. After realising the situation, Sub-Inspector Haneef immediately took him to the exam hall. However, the hall moderators refused to allow Arun to attend the exam.

Following the events, Ranjith Prasad, Senior CPO of Feroke station, was suspended pending investigation in relation to the incident.