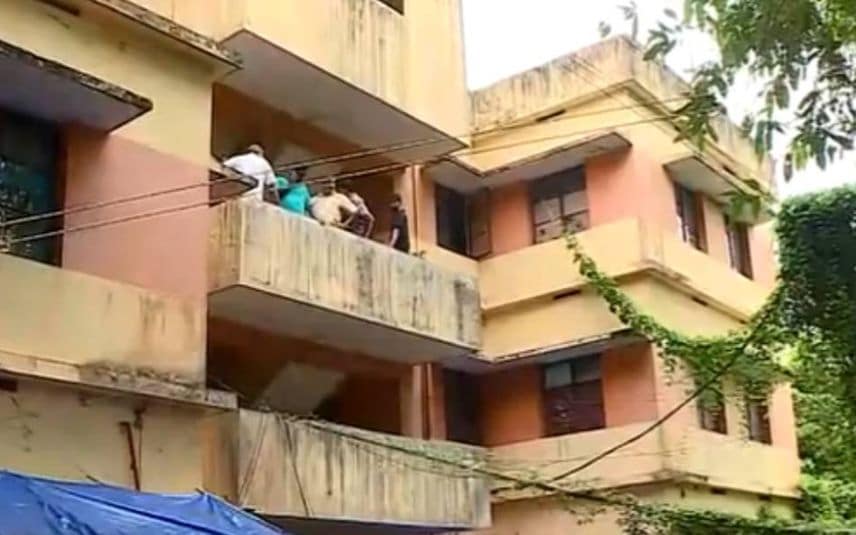 Alappuzha: A cop’s wife and his two kids were found dead at the police quarters here on Tuesday.

The incident came to light in the morning when Reneez returned from duty at police aid post in Government T D Medical College, Vandanam. Najala was found hanging, while the two kids were found lying on the floor.

The preliminary assumption is that Najala took the lives of children before hanging herself. Police suspect that the boy was killed by strangulation, while the daughter was killed by immersing her face in a bucket of water.

However, police have not yet officially revealed details about the incident. Senior police officials are also present in the scene. Meanwhile, unofficial sources have claimed that family issues are behind the heinous crime and suicide.