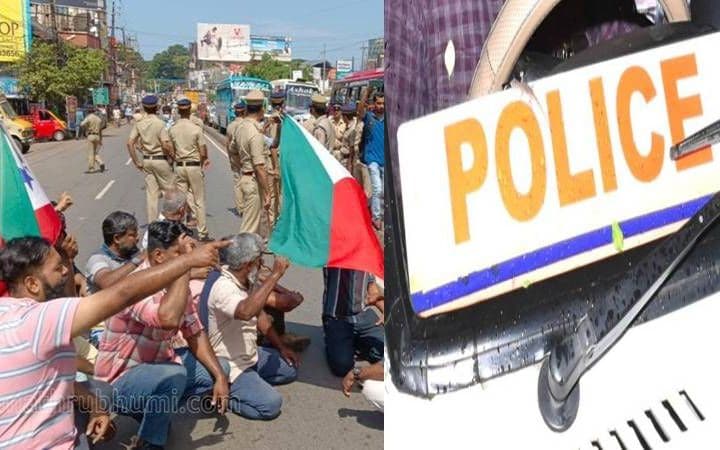 Kochi: A policeman in Ernakulam was suspended for allegedly aiding the banned outfit, Popular Front of India (PFI), during the state-wide hartal on September 23.

Siyad, a civil police officer of Kalady station, was suspended after an internal probe reportedly showed that that he frequently conversed with PFI leaders. On the hartal day, Siyad helped three PFI activists after they were taken into custody by the Perumbavoor police station. It was found that Siyad went to the station and tried to obtain bail for the arrestee. He also bought them food before leaving the station.

It was later revealed that one of the arrestees was his relative. His phone records showed that he frequently held conversations with PFI members.

He was suspended based on the findings of the preliminary investigation.