Controversy over disparity in compensation for Pettimudy and Karipur victims; CPI criticises govt

CPI district secretary K. Sivaraman said that the victims in Pettimudy were the poorest of the poor and such discrimination against them does not suit a left government. 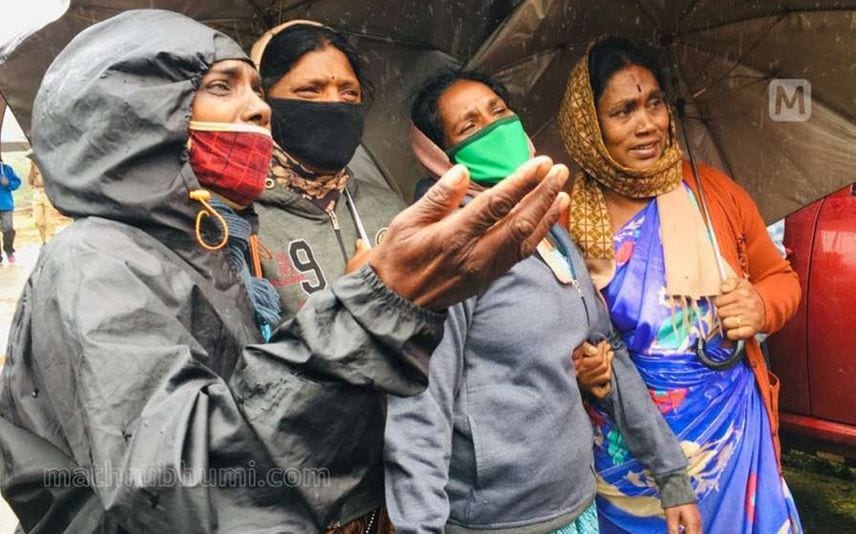 Chief Minister Pinarayi Vijayan had clarified that this was only the immediate financial assistance for Pettimudy victims. However, the CPI criticised the disparity and that the approach does not suit the left government. This has proved to be a headache for the government.

Opposition leader Ramesh Chennithala alleged that the disparity in compensation amounts in Karipr and Pettimudy was a huge discrimination. Meanwhile, Union Minister of State for External Affairs, V Muraleedharan, claimed that the cost of human life is same everywhere and that the government end its discrimination.

Idukki MP Dean Kuriakose alleged that the reduced in compensation amount for Pettimudy victims is the result of discrimination towards the people of Tamil origin living in Idukki.

CPI district secretary K. Sivaraman took the criticism a notch higher and said that the victims in Pettimudy were the poorest of the poor and such discrimination against them does not suit a left government.

Minister for Electricity M. M. Mani said that the decision regarding the compensation amount was taken by him during a discussion with CPI ministers.

"The Chief Minister has already explained that this is just the first stage of compensation. Sivaraman is speaking nonsense. Ramesh Chennithala wants to take the credit by making it appear as if the government paid more compensation following his intervention," he said.

M. M. Mani also stated that the Chief Minister cannot arrive at the landslide spot in a helicopter due adverse weather conditions.