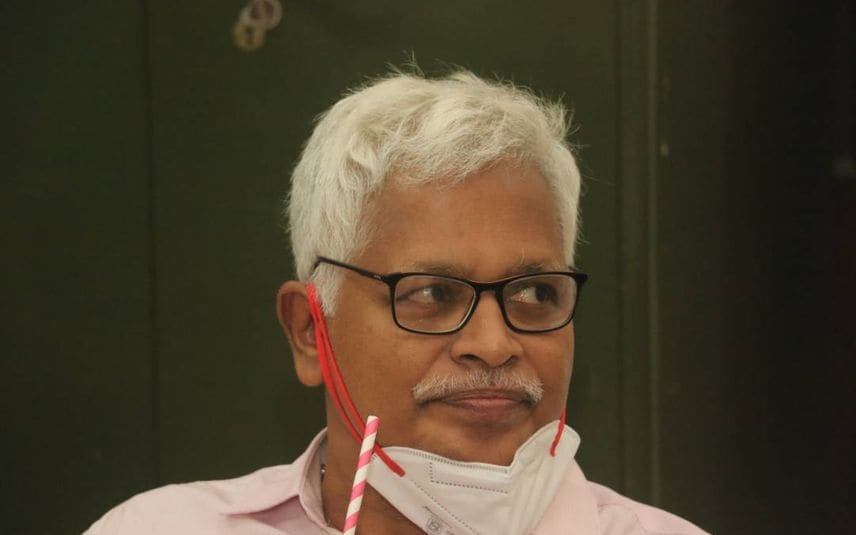 Thiruvananthapuram: Subduing the row over turning down Governor Arif Mohammed Khan’s (who is also the Chancellor of varsities in the state) recommendation to confer President of India with an honorary D Litt degree, Kerala University syndicate has backed the vice-chancellor, Prof VP Mahadevan Pillai.

The syndicate made it clear that the decision to reject the recommendation of the Governor was made after deliberations with the syndicate members and it is not interested in further controversies or conflicts.

According to the syndicate, though what is happening right now is something that affects the prestige of the university, it is not going to lock horns with the Chancellor as it will make things more cumbersome.

PG Admission to the Teaching Departments of Kerala University: Apply by May 11

Kottayam: Kerala government has decided to fix a Minimum Support Price (MSP) for five more crops in the state. Commission for Agricultural Costs and Prices ..