Veena George changes her statement on rising attacks against doctors

She changed her statement and submitted the corrected reply on the assembly table after the incident at the assembly formed a controversy and welcomed major disapproval. 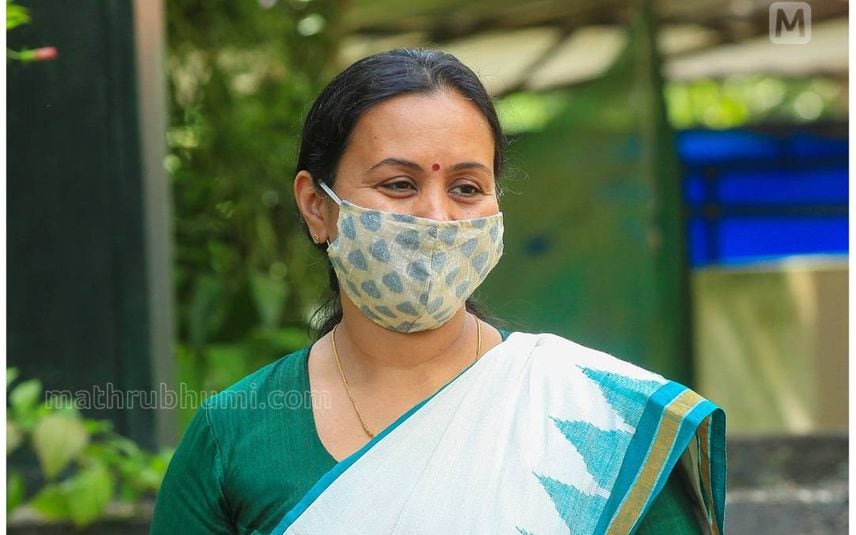 Thiruvananthapuram: Kerala health minister Veena George who informed the Assembly that she was not aware of the rising atrocities against doctors has changed her statement on Friday.

She changed her statement and submitted it before the assembly table after the incident triggered a controversy.

In her reply to the question by MLA Mathew Kuzhalnadan on Thursday, Veena had said that the attack against doctors by the relatives of the patients had not come to her notice and the existing laws were sufficient to protect them. The government is also taking steps to spread awareness against such attacks, she had said.

In the corrected statement, she has only mentioned that the attacks against the doctors have come to her notice. There are no other details included in the report.

The minister had altered her statement verbally following the controversy. The explanation given was that there was confusion while preparing the reply. She had also submitted a request to the governor seeking permission to submit the corrected reply.

Meanwhile, the doctors were infuriated by the minister’s reply. IMA, the association of doctors also pointed out that getting back slaps in return for their services is not how doctors must be treated and that there is no need for any sort of recognition, but begged not to trouble them. They also added that if the government fails to provide safety for the doctors, then they will have to go their way.

IMA says that attacks against doctors took place in six regions in the state. Two attacks in the first week of August were reported in Thiruvananthapuram district. These attacks took place when Veena George is serving as Health Minister. IMA criticised her for claiming that she is unaware of the attacks against the medicos. They also added that they visited the health minister and Chief Minister twice and discussed the matter.

The IMA officials informed that the police are not showing any interest to capture the culprits. The doctor's association also informed that if the situation persists, then they will stop their services including vaccination.