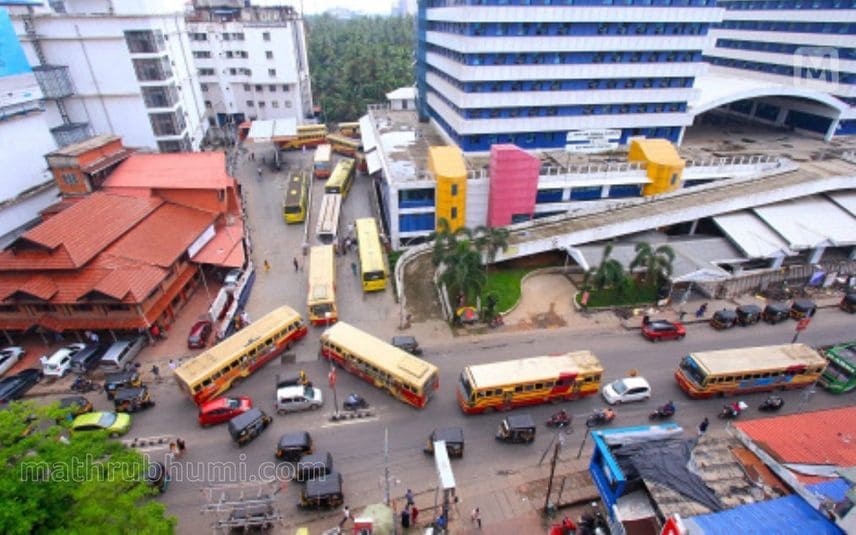 Kozhikode: Reports have emerged that the strengthening process of the Kozhikode KSRTC complex in Mavoor Road here will be delayed. It is learnt that the IIT team has suggested examining how the strengthening of the pillars will affect the foundation of the complex in prior. The matter will be deliberated in the meeting slated for August 10. Transport minister Antony Raju will take part in the meeting.

According to the primary evaluation, the strengthening process will cost Rs 30 crore. The transport department maintains that though it was informed the estimate will be available on Friday, they have not received it yet.

As per the findings of the IIT, 90 per cent of pillars were weak. But the present evaluation is that only 70 per cent of the pillars are weak.

The method of strengthening will be decided only after the meeting slated for August 10. The tender related process will be initiated based on the decision. Only the contractors empanelled under IIT Madras will be involved.

It is learnt that the strengthening process of the pillars will take at least six months to complete. During this period the operation of buses will have to be shifted to another location.