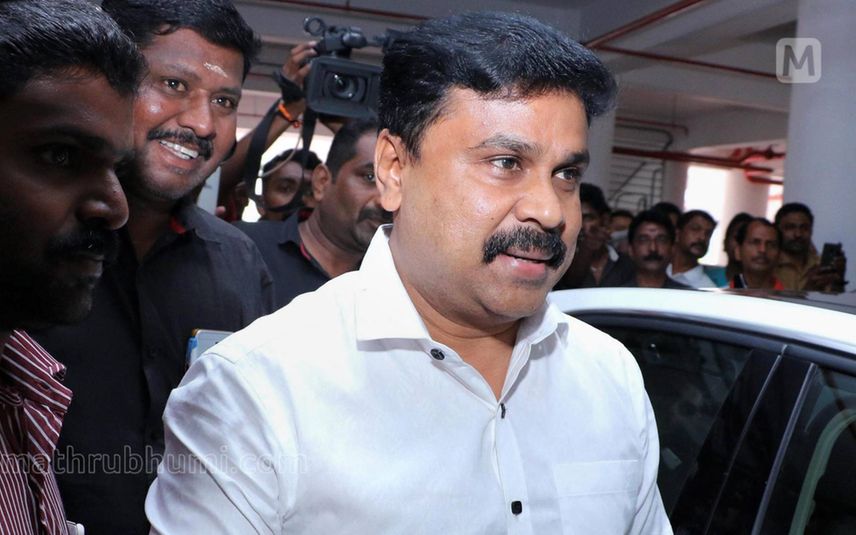 Kochi: The Crime Branch team seized actor Dileep’s car as part of the probe into the alleged conspiracy to endanger the investigating officials of the actress attack case. The probe team arrived at the actor’s residence in Aluva here on Friday and seized the red Swift car in connection with the further probe into the case.

In the revelations against Dileep, director Balachandra Kumar stated that Pulsar Suni, the key accused in the actress attack case left Dileep’s house in this car on December 26, 2016. Based on this statement, the Crime Branch team initiated an investigation to find the details of the car. The car is registered under Aluva RT office.

Though the vehicle was seized, it is reported that it was not in working condition.Hence, the probe team handed over the car to Dileep. But the officials asked him to produce the car whenever asked.

Balachandra Kumar had revealed that Dileep had asked his brother to drop off Pulsar Suni at the bus stop while leaving their house in Aluva. He also confirmed that Suni was taken in a red Swift car.

The statement also revealed that Dileep’s brother Anoop had introduced Pulsar Suni to him.

Ex-cop who conned co-workers through fraud and absconded with Rs 1.5 cr ...