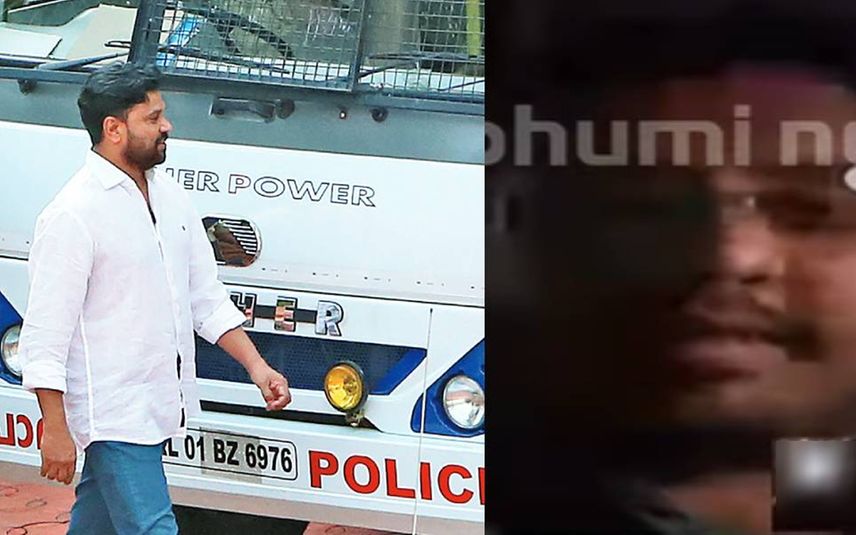 Kochi: Crime Branch 'revealed' more evidence against the cyber expert Sai Shankar in relation to the conspiracy case against actor Dileep. The investigation team has collected the evidence of Sai Shankar arriving at Kochi and staying in a hotel here to allegedly erase the data in Dileep’s phone.

The Crime Branch has found that the cyber expert had reached Kochi a day before the data in Dileep’s phone was wiped out. It has been inferred that the data was destroyed on January 30. Sai Shankar, who checked in at a luxury hotel at Kochi, stayed here till January 31. The investigation team has collected the evidence including the bill for his accommodation.

Meanwhile, another complaint has surfaced against Sai Shankar. Kozhikode native Minhaj had lodged a complaint claiming that Sai Shankar threatened him by showing a gun through video call when the former asked to return Rs 45 lakh borrowed by the accused. Currently, Kozhikode City police have initiated a probe in the case.

Kerala High Court considered the petition filed by Sai Shankar against the Crime Branch and the plea for anticipatory bail on Monday. During the hearing, the prosecution informed the court that Sai Shankar did not appear even after issuing a notice to him and accused him of not cooperating with the investigation. The petition will be considered for a detailed hearing on Tuesday.