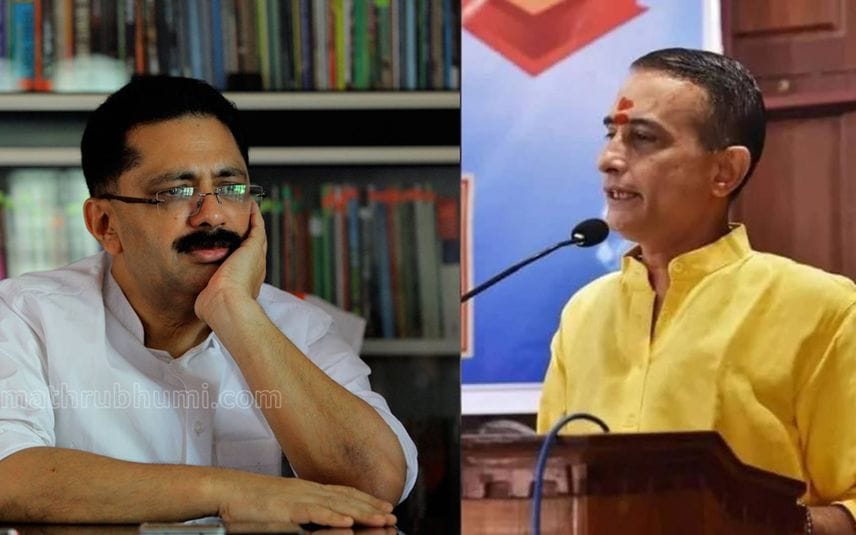 Kochi: Swapna Suresh has decided to make revelations against MLA KT Jaleel as police booked her in a conspiracy case based on the latter’s complaint, revealed her lawyer Adv

Krishnaraj. Addressing the media here on Sunday, the lawyer confirmed that Swapna will publicise the remarks against Jaleel in her statement which was recorded under 164 CrPC before the court.

“In his complaint against Swapna, Jaleel alleged that she defamed him, the government and the Chief Minister. But Swapna didn’t disclose her remark against Jaleel in her statement so far. As Jaleel filed the complaint, Swapna will definitely disclose the statement,” said Krishnaraj.

He also asserted that conspiracy charges under section 153 against Swapna Suresh based on Jaleel’s complaint will not stand legal scrutiny.