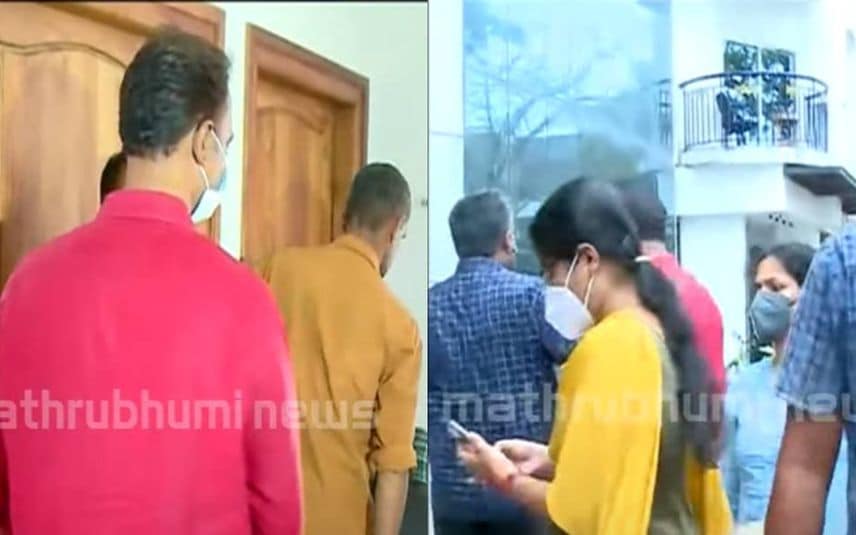 Kozhikode: In the conspiracy case against actor Dileep, the Crime Branch wing of the Kerala police here on Saturday questioned Eza, wife of cyber expert Sai Sankar.
Eza was questioned at Sankar’s flat here. The questioning is in the wake of the Crime Branch’s finding that Dileep destroyed evidence on his mobile phone with the help of Sai Sankar.

According to Crime Branch, he used his wife’s credentials to destroy the data on Dileep’s phones. Reportedly, the officials are trying to gather more details from Eza over the matter.

Earlier, the probe team collected details from the cyber expert. A few days back, the officials seized his laptop and mobile phones from his flat. However, now Crime Branch says that Sankar is on run. Notably, he was named as an accused in the 2015 Thrippunithura honey-trap case.

Meanwhile, Sai Sankar had alleged that the Crime Branch officials forced him to give statements against Dileep’s counsel B Raman Pillai. He also approached the Kerala Court with similar allegations.