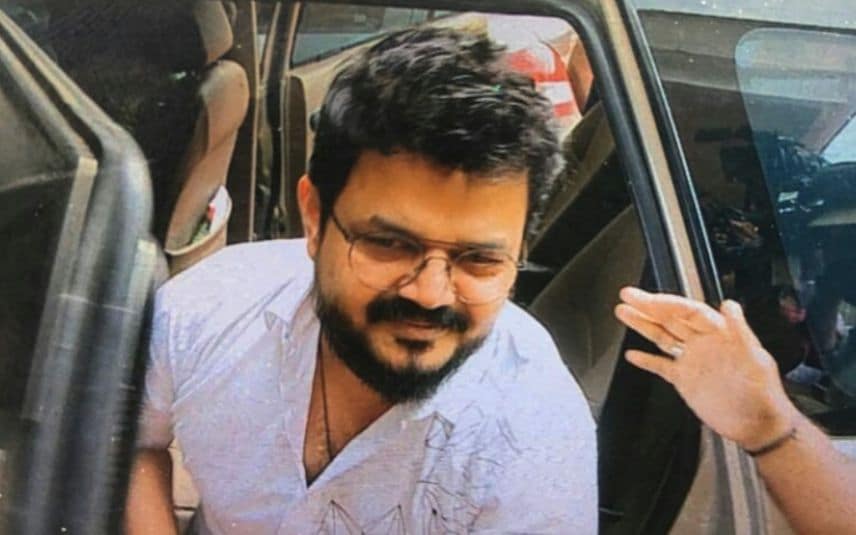 Crime Branch interrogated director Nadirshah for over three hours in relation to the conspiracy case against actor Dileep. More persons from the film industry will be questioned regarding the case in the coming days. The investigation team had interrogated Dileep’s chartered accountant also.

Crime Branch has handed over notices to question Dileep and the co-accused again. Notices were sent to his brother Anoop and brother-in-law TN Suraj.

The mobile phones of the accused were sent for scientific examination and the result is expected to be obtained by Friday. Dileep will be interrogated on the basis of the result.

The accused have approached the High Court demanding to dismiss the conspiracy case after the court granted anticipatory bail for them.